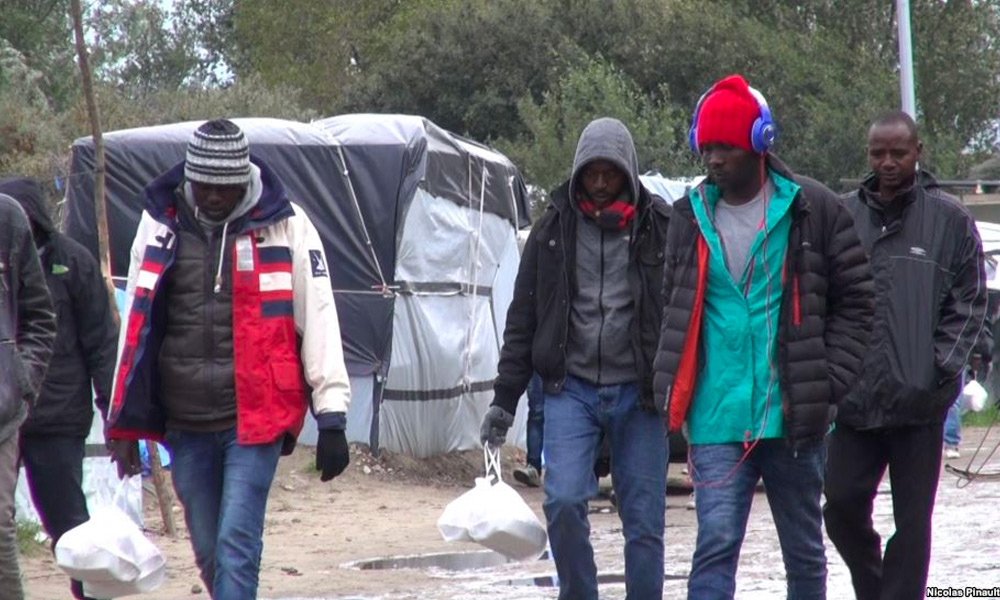 There have been quite a lot of nasty local social media posts recently about those attempting to cross the channel to find a better life in the UK.

A few years ago I visited Calais to talk to those in the camps that had been set up. I took winter clothing donations that I had collected locally. I also helped distribute essential food with a group of Muslim volunteers.

I later spent a year as a volunteer “grand mentor” regularly meeting up with a young Afghan lad who had made his way to the UK.

Everyone who attempts to cross the channel to get here are individuals with harrowing stories to tell.

The reason that they try to get to the UK is nothing to do with our benefits system. It is because for years they have been told how wonderful it is here, seen it all on television, and through TV and radio learned to speak English.

If you are looking to settle in a new country and get work and education then you are going to want to go where you can speak the language.

Why is it mainly young men? Well it’s because they are most likely to be the strongest to undertake a long journey. If your family is in a country stricken by war, famine or years of economic disaster would you not want to try to get at least one of your children a chance at a better life?

You don’t undertake a journey like that if everything is jolly back at home.

As a country we need to take some responsibility for our actions that have contributed to many of the problems in their home countries. Wars we have been involved in (and not just in recent years), climate change that has resulted in extreme weather and famine, the sale of arms and so on.

It’s not an easy problem to solve. Of course making their home countries a better place to live must be a long term goal, but in the meantime let’s show some compassion to those many times less fortunate than us who have risked their lives to have what we take for granted.