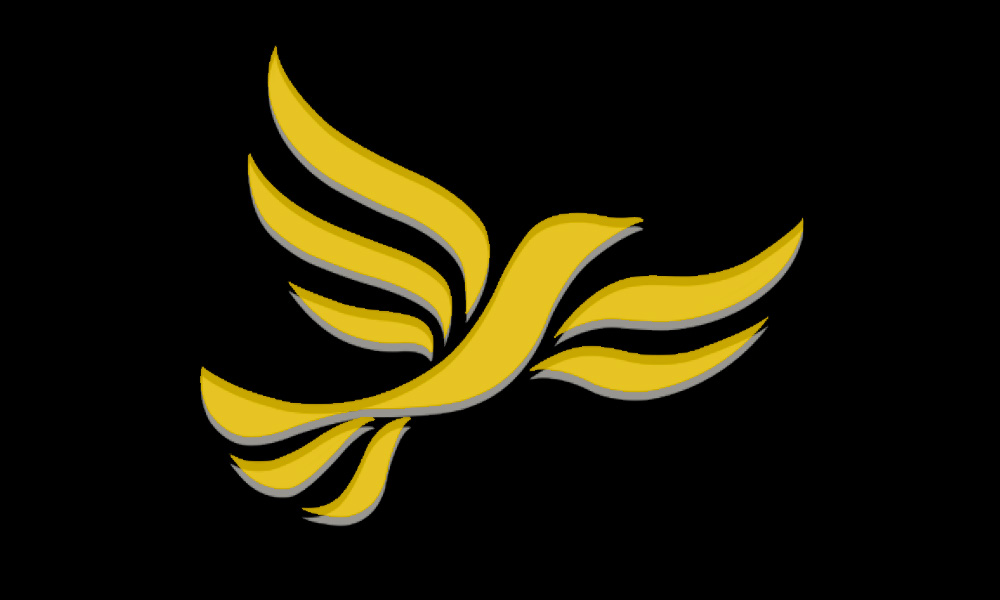 We Liberal Democrats campaign to see our nation consistently committed to a fuller liberal and social democracy that serves the whole country, not only its most powerful vested interests. We are dedicated to achieving that.

Below is our view of the kind of the state – the apparatus that has the power to compel each of us in the interests of all – which is compatible with that fuller democracy.

Liberty, our watchword, does not refer to just civil and political freedoms, but also to liberation from social and economic disabilities. To achieve that, the power of the state is an invaluable tool.

The hard evidence of Tory practice in government is that Conservatives do not give the elimination of poverty a high priority. But it is a fundamental objective of social democrats.

We do share social democratic sentiment, and desire for action, with the Labour Party. What has set us apart from Labour’s view of the state is the enduring element in Labour’s mindset, the belief that the state alone, once under democratic control, is the right agent for all communal activity within the nation.

The election of Jeremy Corbyn as Labour leader , and the returning emphasis on ‘socialism’, make us believe that old Labour has buried New Labour.

We believe that social democracy is compatible with free enterprise and open competitive markets; and that these have been instrumental in creating a national wealth unimaginable a few generations ago.

But the distribution of wealth has become increasingly and unacceptably unequal. We believe that the power of the state to tax and spend should be used to make this distribution fairer. It was the Liberal Democrats in coalition that introduced higher tax thresholds for the least well-off people. It is now an accepted national policy.

We also recognize that the state must engage in a search for ways to achieve the difficult task of enhancing wealth creation through enterprise while at the same time ensuring fair reward for labour, and prices to the consumer that are not distorted by imperfect markets. We do not believe in the dead hand of government that can stifle enterprise and risk. We do, though, believe the state should help create the conditions for more competitive industries that build national economic success, provide good quality jobs, enrich every region and allow us properly to fund vital public services.

Experience of state ownership of industries in Britain, as proposed by Jeremy Corbyn, does not necessarily give us confidence that this is the way to achieve this goal. However, we see that the power of the state can be used in a number of other ways to improve the performance of our economy. Nowhere is this more important than in what must become a national drive to combat climate breakdown.

The liberal democracy to which we aspire is one of active citizenship.

Both Labour and Conservative governments have conspired to make the UK one of the most tightly and centrally controlled nations in the democratic world. Devolution of powers to Scotland and Wales was Liberal Democrat policy long before Tony Blair’s Labour party give it wings.

We believe centralism disempowers citizens at the level at which they should be able to have most control over decisions of government, at the level of the locality in which they live.

We believe that decisions on use of state power should be taken by representatives of citizens at the appropriate level nearest to where citizens live.

No other party has championed the devolution of power away from Westminster with such consistency. Devolution to all parts of the UK has been our policy for many generations. We applaud devolution to Scotland, Wales, London and large parts of the North of England (and stand 100% behind the Good Friday Agreement and a successful Northern Ireland Assembly). In the South of England nothing has changed. Indeed, in some respects things have gone backwards. If we want to beat the vested interests and bring power closer to the people we must campaign for local devolution, for local power.

We do not see government, national or local, as the sole agent of the common good. We celebrate the existence of so many voluntary and community organisations – free associations of citizens – in our country. We believe that government should see them as partners – not substitutes – and make use of their capacity, especially in the areas of healthcare and the relief of poverty.

The internationalism of mutual interest

At the other end of the spectrum we believe that nation-states must work more closely together to achieve objectives of mutual interest. This is imperative, for instance, if the breakdown of our planet is to be avoided.

We believe that the model of shared sovereignty over certain matters which is exemplified by the European Union is an example of international cooperation, of which we should be proud.

Most law (both criminal and civil) will be determined by national legislatures. However, in a number of areas, where it makes sense to apply law over more than one nation-state, then we have no problem with that law being created at a supra-national level, so long as this happens through democratic procedures. The Liberal Democrats have a proud record of working to improve those procedures.

The rights of all

Defending our shores, from wherever threat comes

We are implacably opposed to narrow nationalism, the creed that has led to wars destroying millions upon millions of lives. Unfortunately it still lives on in the mindset of Conservative and Labour politicians, who, when in government, have taken us into disastrous foreign wars, even within the past twenty years, in the vain attempt to prove that Britain can still ‘punch above its weight’.

Liberal Democrats respect the rights of pacifists and welcome them as members. The party, though, believes that the first duty of the state is to protect the citizen from harm, which is why we support well-funded and well-equipped intelligence agencies and armed services. They must be used if the country is faced with imminent mortal danger. Apart from this, however, we believe the use of our armed forces in other countries should only be made after the most careful moral judgment.

Being a Liberal Democrat means having a moral compass about how our society is run and how it should act. To influence how it is run we must win power through the democratic process. It is only political power democratically won that can confer lasting legitimacy on us as a party and give us the tools to shape the world. The tools to shape a better world.

Liberal democracy is under attack from forces in the UK and across the world. It must be defended. It must be strengthened because it is what we believe in that has made the UK and the modern world incalculably better places than 50 or 100 years ago.

It is our values that have created a land where the great majority shun discrimination and support equal rights for all people.

It is our values that have giving women control of their own bodies.

We helped fight and win the battle to decriminalise homosexuality. We have without fail supported LGBT people and their right to be who they are and have full partnership and marriage rights.

It is our values that have ended capital punishment.

We fought with every means at our disposal to end Apartheid in South Africa.

We stand shoulder to shoulder with all peoples committed to the great democratic qualities of the rule of law, freedom within the law, peaceful assembly, free speech, free expression and the exercise of free will. We support the right to own property as we support the right to education and health for all. We believe every citizen has a responsibility to make a fair and equitable contribution to the costs of running our country, as all benefit from the protections and services the state provides.

The values we have championed created Britain’s welfare state. Today, our commitment to the NHS and to giving equal resources to mental health care is 100%. We believe in responsible capitalism and in the dignity of well-rewarded work to power our society. It was Liberal Democrats that led the way on maternity rights, as it was our political ancestors who introduced the first old age pensions and the first unemployment benefits.

We believe our planet’s environment and ecology are in grave danger and we also believe there is urgent need to address these matters to avoid a global destabilisation that would bring devastating consequences to billions across the world. We believe in action now. Wherever Liberal Democrats are across the land and in the EU they are leading in the fight to stop climate change bringing chaos to the world and robbing the young of the peace, stability and opportunities our political values have done so much to change the course of history. 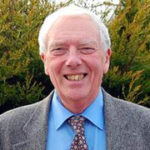 See all posts by Martin