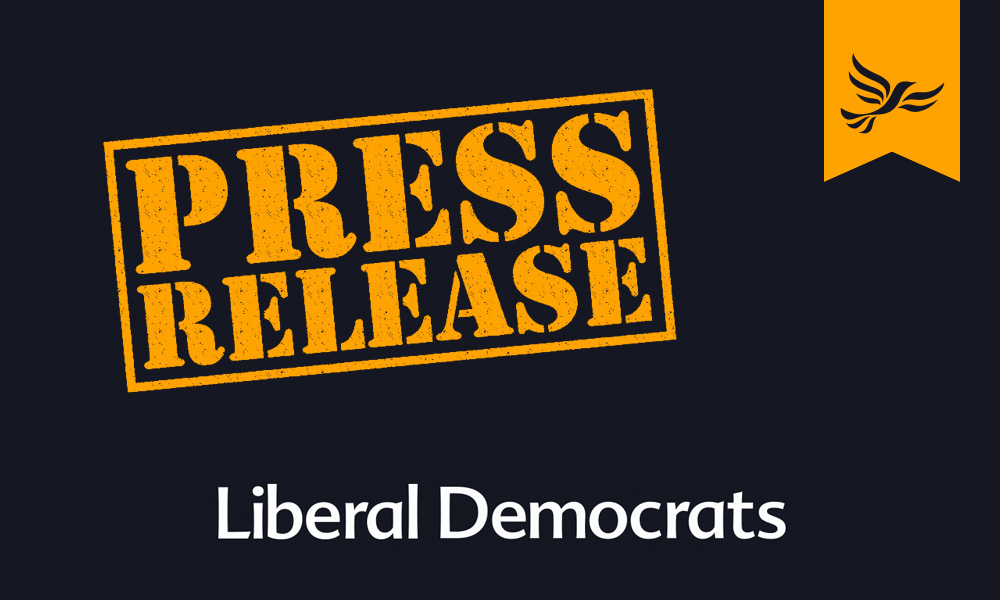 It appears that the one thing to function as normal in the Coronavirus crisis is the almost total silence of the majority of Conservative Canterbury City Councillors.

In a mammoth 2.5hour virtual Council meeting on 7th May, the Council voted to establish a Covid-19 Emergency Committee (CEC) of 17 Councillors (10 Conservative, 4 Labour, 3 Lib Dem). This committee will deal with all matters too important to be dealt with under sweeping powers devolved to the Council officers, lead by Chief Executive Colin Carmichael.

Several amendments brought by opposition councillors were voted down en-masse by the Conservative group, without a word of explanation for their decisions from the vast majority.

One such amendment, brought by Councillor Nick Eden-Green of Wincheap, was to ensure residents could still submit petitions and have the right to speak at the CEC. Despite support from all opposition councillors this was voted down by the silent Conservative majority. One rare Tory intervention was from Councillor Andrew Cook of Herne Bay, who was visibly angered at councillors attempts to preserve this important democratic right during the crisis.

“We broadly support measures to reduce the workload of council officers, who are doing an excellent job under trying circumstances. However, this is should not be at the expense of democratic oversight and the public’s ability to petition their elected representatives.”

“We don’t wish to overload the CEC, but it is a body designed to continue business as usual during the current crisis, and that business must include responding to the legitimate concerns of the residents who put the councillors there in the first place”.

The one amendment that passed was proposed by Councillor Alex Ricketts of Blean Forest who suggest the wording of the motion be changed to ensure that Full Council, rather than the CEC, review the emergency arrangement and devolved powers at a council meeting on 31st August, or earlier if government guidelines allow physical meetings to take place. An almost identical motion from Labour Councillor Chris Cornell of Gorrell Ward had been voted down by the ruling group some minutes earlier.

“I’m pleased that we have managed to secure this important democratic backstop, but curious as to the opposition to this and other amendments. As ever, the Tories are free to vote how they wish, but I’m sure the residents of their respective wards would be as keen as I am to occasionally hear why the do so.” 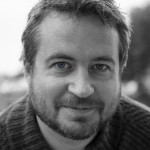