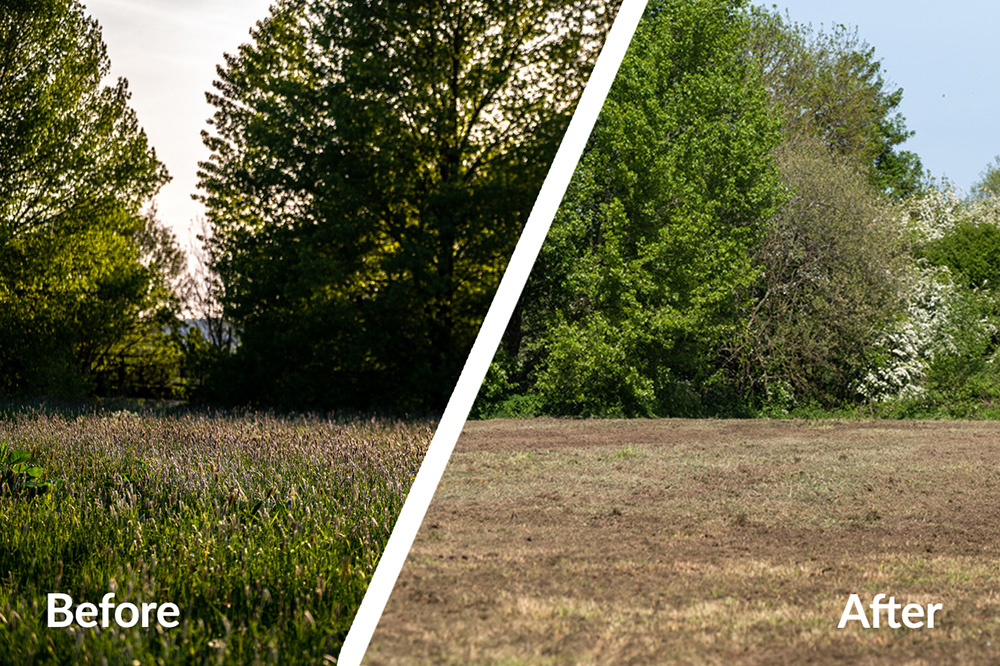 This is an open letter to Canterbury City Council Chief Executive, Colin Carmichael.

I just wanted to register our shock and anger in relation to the damage caused to the Wincheap water meadows as a result of the recent SERCO ‘maintenance’.

What was a pleasant riverside meadow with wild fauna and flora has now been turned into an arid desert. I’ve attached photos of before and after to show the stark difference.The 16 metre nature corridor doesn’t seem to have been maintained and we would question who authorised such an aggressive cut.

It is vital that our green spaces are maintained more appropriately rather than ‘the one size fits all’ approach we seem to be getting from SERCO and we will fight to that end.

(on behalf of the Wincheap councillors and the upset Canterbury residents who have contacted us). 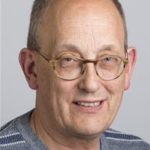 Derek is a Lib Dem campaigner and councillor for Wincheap Ward.

See all posts by Derek