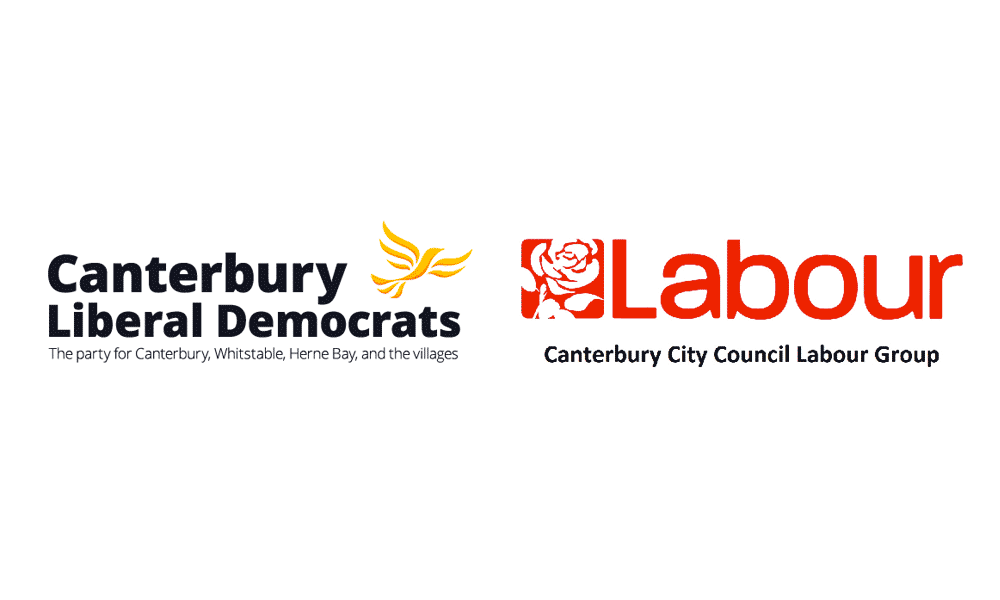 Labour and Liberal Democrat Councillors are united in their opposition to the return of an Executive system on Canterbury City Council which is being proposed by Cllr Fitter- Harding.

The Executive system was abolished at the instigation of Conservative councillors themselves in 2014. They did so because, under their then leader John Gilbey, no serious debate or questioning of Council decisions could be heard. This led to a number of ill-considered decisions being made, for example the Westgate Towers traffic scheme, development on Kingsmead, and the deficient Local Plan which still binds planning decisions. All of these were flawed, were deeply unpopular with the public, and were forced through by the Cabinet system.

We accept that the Conservatives have the majority of councillors. However, they should not forget that at the last elections they only got 35.4% of the vote and a simple majority vote in only 5 out of 21 council wards. Two thirds of the electorate voted Labour, Lib Dem or Green. It is incumbent on Conservative councillors – and indeed all councillors – to represent all of their residents, not only those who voted for them. In any case, no-one voted for a return to the Cabinet system because it wasn’t put forward in the Conservative manifesto.

Cllr Fitter-Harding claims there are two reasons for his wish to revert to the Committee System comprehensively rejected by his colleagues only 7 years ago: greater efficiency and getting his policies through. Neither reasons stand up to scrutiny. The Executive system actually meant more meetings, not fewer. Decisions were taken no faster and, as mentioned above, major mistakes were made. In any event, with a majority of councillors, the Conservatives invariably simply vote through their own proposals. Executive meetings were no more than a tick box exercise voting through what the leader of the council put on the agenda.

Furthermore, democratic government is not just about efficiency. It is about listening to people and acting on their wishes, not imposing your views on them. Cllr Fitter-Harding has already tried to stifle the opinions of local people by abolishing the area forums and denying the right of residents and parish councils to bring planning applications to committee. This was not done for reasons of ‘efficiency’, it was done to stop local residents from having their say.

This proposal is the worst kind of arrogant and anti-democratic behaviour. We do not wish to see a return to the bad old days.