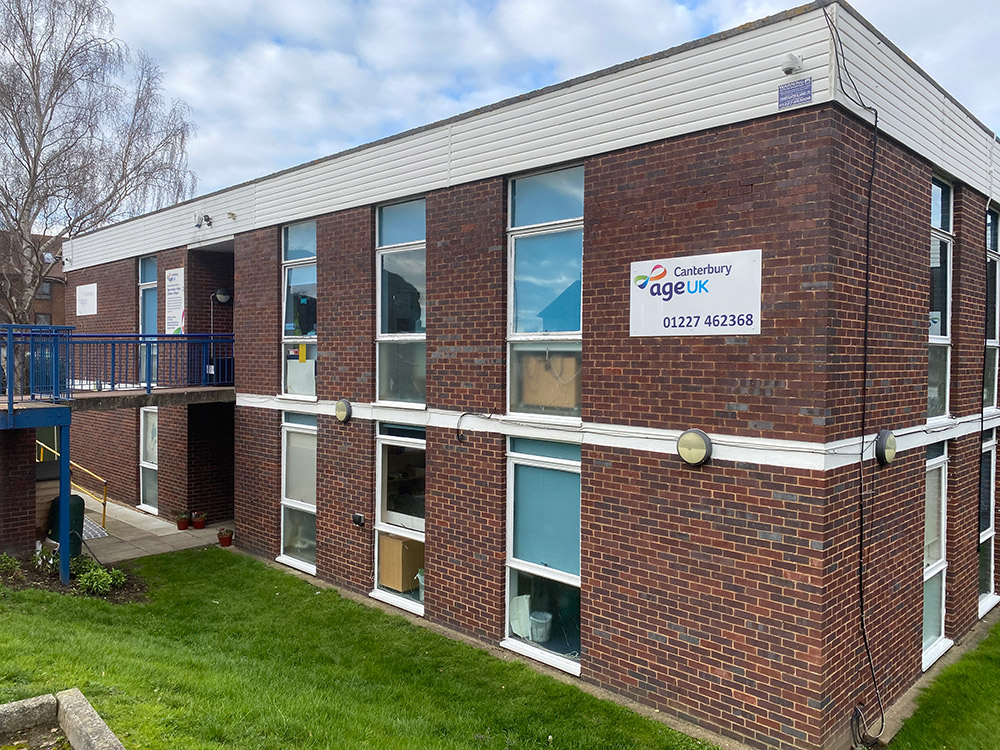 To save money, Conservatives on Kent County Council (KCC) will be outsourcing the administration of adult social care, putting vital community organisations caring for the elderly, such as Canterbury’s Age UK, under threat.

Rather than doing the job themselves, the Conservative run council plans to hand over responsibility for organising Adult Social Care to outside companies or charities.

Liberal Democrats have serious concerns about this.

“After all,” said Councillor Ida Linfield “if you ask someone to do a job for you, they will need paying and Kent County Council hasn’t increased the overall budget, so less money will go to a local Age UK and thus even less to a local resident”

The new commissioning programme has already started in west Kent. In March, Liberal Democrats were told of three Age UK centres which are facing closure.

Ida said: “At the last Kent County Council meeting I formally asked KCC to commit to the future of Age UK in Canterbury. They refused to do so.

“Four years ago, Kent County Council withheld a report on the children’s’ centre in Kingsmead which showed they planned to close it.

“Despite that we led a successful campaign to keep the centre open.

“But with the behaviour of KCC in mind, I want any possible threat to the Canterbury Age UK to be out in the open, now. It is too valuable a centre to lose.”

Lib Dems have already been in touch with the Chief Exec at Canterbury and will continue to update him and to keep you informed. Watch this space!

You can see Ida’s questions online at: 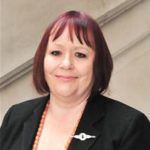 Ida is an experienced local campaigner and a member of the Green Liberal Democrats and of the Open Space Society. At KCC she is vice chair of the Corporate Parenting sub committee and opposition spokesperson on Adult Social Care.

See all posts by Ida