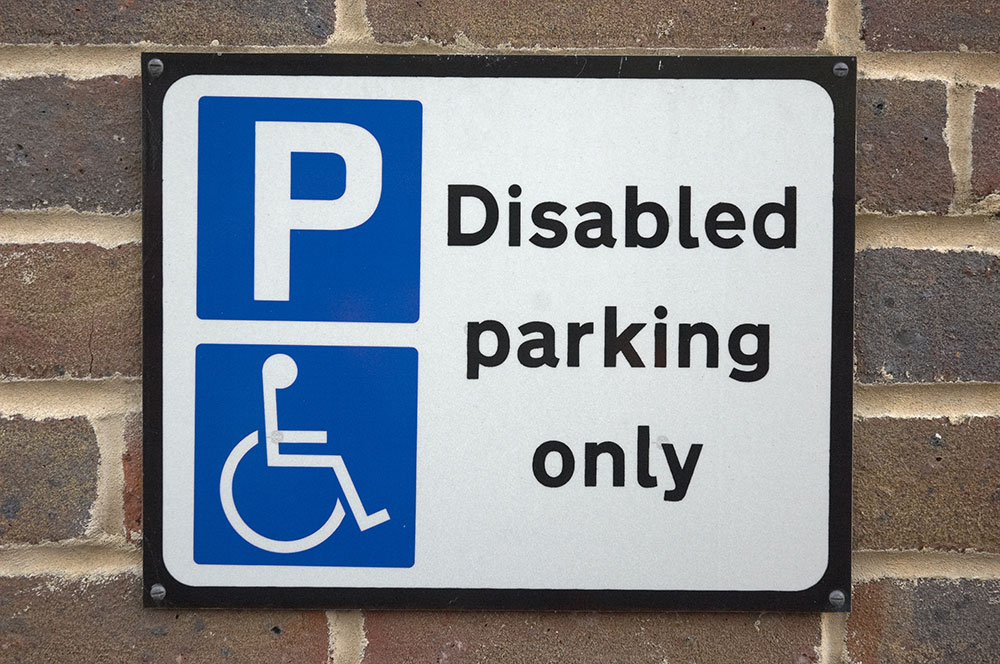 In the final policy committee meeting before Canterbury City Council sets its 2021/22 budget Lib Dem councillors Alex Ricketts and Mike Sole proposed two key amendments, both of which were voted down by the ruling Conservative group.

Councillor Rickets attempted to prevent the council reducing the parking allowance for blue badge holders from three hours to two in the City’s car parks. Despite some impassioned speeches from members of the public, the amendment failed, dealing a further blow to a hard-pressed group who have disproportionately borne the brunt of the pandemic.

“I’m astonished that many of the Conservative members could silently vote this through. It seems the speculative £30k figure will come by forcing blue badge holders out of the city’s car parks so able-bodied drivers can occupy their space at full price.

The Tories have had months to consider an alternative. Despite their protestations this is cruel and entirely political decision which will send a clear message to the district’s blue badge holders that their presence in our town and city centres is an inconvenience.”

“My wife holds a blue badge and I have many friends who are wheelchair users. For them, getting out of their car and into their wheelchair, often requiring winches and hoists is time consuming.

For many two hours of parking is less that one and a half hours in out of the car park, which means they can’t take in a show at the Marlowe or enjoy a meal out by the sea”

Having inconvenienced blue badge holders, the Tories then voted to remove three public toilets in order to save money in two years’ time.

Councillor Sole, prosing a motion to replace the removal of the toilets with a review said:

“This recommendation does not take into account the council’s wider duty to care for residents and, if we are to look towards tourism and retail beyond Covid, to care for our visitors. This decision is purely an accounting recommendation to save money – there is no strategy behind it and we need a public toilets strategy that looks at the requirements across the whole the district.

Not only is it wrong to be closing public toilets, but the facilities that we have could be much improved.”

“This is also a particularly gendered issue, with studies on public toilet provision showing that lack of public toilet facilities disproportionately affect women.

Rather than simply removing toilets to save money, we should be looking to see how providing decent public toilet facilities could form part of the district’s recovery from COVID-19”

“Whilst officers have done a commendable job in balancing the books during difficult times, they have not been helped by the state of the council’s finances before the pandemic.

This budget tells a story of poor financial management, poor investment decisions and money wasted on decisions that never saw the light of day. Not least £24k on consulting for new council offices in Wincheap and £132k trying to build a car park on an area currently under water.

Be in no doubt that cuts to spending on public spaces, cycle paths, bus shelters and roads are political decisions, compounding the profligate spending of previous Tory administrations”

The proposed budget will be approved by full council on 25 February.