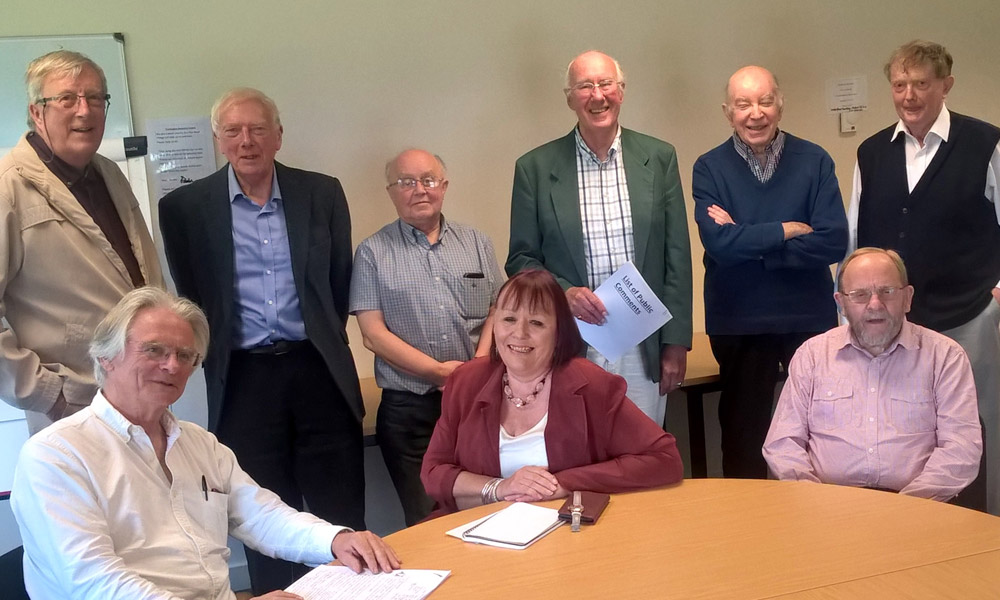 Local county councillor, Ida Linfield, reports with dismay that KCC’s highways officers have had to refuse to meet with residents to local concerns.  They have been instructed , by the administration, that ‘no further member meetings should be taking place until after the election’.

But the election is still over 9 weeks away, and the official pre-election period, ”purdah’, does not commence till 19th March.

“This is such a shame as our informal transport group has been meeting for nearly four years and has proved to be helpful for local residents” said Ida Linfield. “Our meetings are non political.”

“My idea in starting them was that both KCC officers and the Chairs of resident associations would benefit from being able to sit down and actually talk to each other face to face! Residents are asking when our next meeting is due and I feel they are being let down.”

Local highways officers have now forwarded a power presentation on the latest report on ‘Canterbury’s Strategic Highways’ to help keep the members of the group up to date with traffic news.

“I’m very grateful indeed for this but I still think it unacceptable for KCC to play party politics in such a petty fashion”. 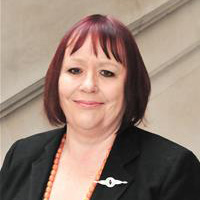 Ida is an experienced local campaigner and a member of the Green Liberal Democrats and of the Open Space Society. At KCC she is vice chair of the Corporate Parenting sub committee and opposition spokesperson on Adult Social Care.

See all posts by Ida

Any cookies that may not be particularly necessary for the website to function and is used specifically to collect user personal data via analytics, ads, other embedded contents are termed as non-necessary cookies. It is mandatory to procure user consent prior to running these cookies on your website.