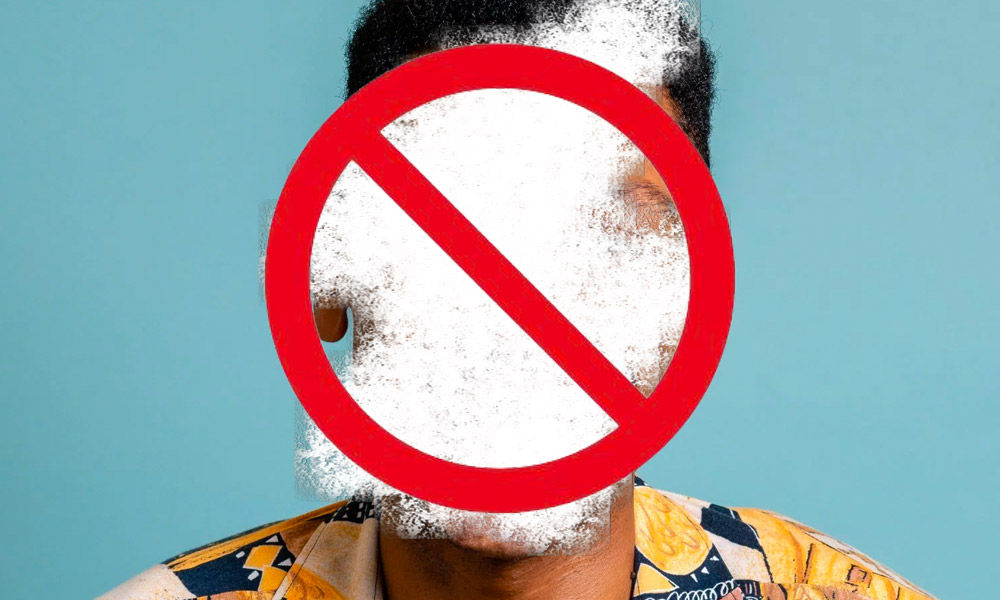 Liberal Democrat councillors on Kent County Council (KCC) have condemned the Council’s ruling Tory group for cutting out all references to black and ethnic minority people in a motion put down by the LibDems.

The motion called for KCC to put on the public record the Council’s support for black and ethnic minorities (BAME) in Kent. The motion went to call on the Council to re-affirm its commitment to promoting equality, valuing diversity and combating unfair treatment and all forms of racial injustice.

KCC’s Tories put forward an amendment to the LibDem motion. In a move that shocked the Liberal Democrat members, the Tory motion removed all mention of black and ethnic minority people. All of the Tory councillors voted for their amendment.

“Kent County Council’s ruling Tory elite chose to reject an opportunity to stand against racism when it sliced up the LibDem motion and made it meaningless. Black lives clearly don’t matter to Kent County Council Tories” says Antony Hook, LibDem councillor for Faversham.

Mr Hook says that all over the world, from Canterbury to California, from Maidstone to Madrid, millions of people have come out to take a stand against racism.

“What do KCC’s Tories do? Do they take a stand against inequality? Do they show support for BAME people across Kent? Do they give hope to young BAME people that fighting racism is taken seriously by the Kent’s ruling politicians? No. They  do the very opposite. By not condemning racism they lend it the oxygen of support. They should hang their heads in shame.”