Tories hang on to their allowances - Canterbury Liberal Democrats 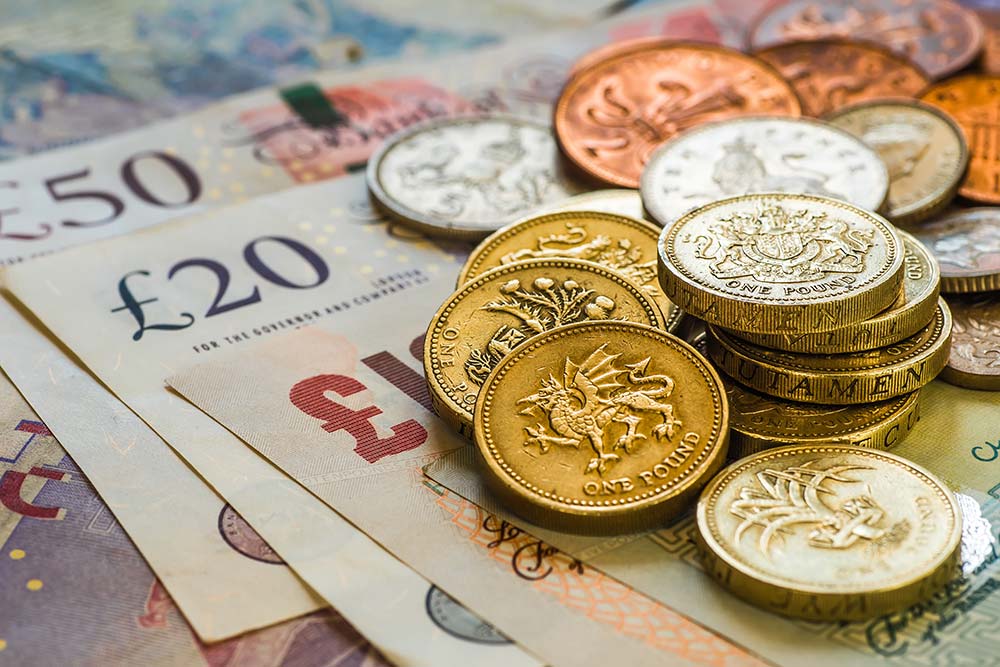 Tory councillors chairing committee meetings at the council continue to claim their special allowances despite these meetings being suspended until September due to the Covid-19 virus.

The council is facing a major financial crisis due to the pandemic and, at an emergency meeting of the council to discuss budget cuts, the ruling Tory group voted against the proposal that these special payments should also be stopped.

Councillor Nick Eden-Green said “It is absolutely extraordinary that we should even consider carrying on paying people for a job they aren’t doing and at a time when the council is being forced to slash its budget by many millions of pounds and reduce staffing levels. What message does this send out to our residents?”