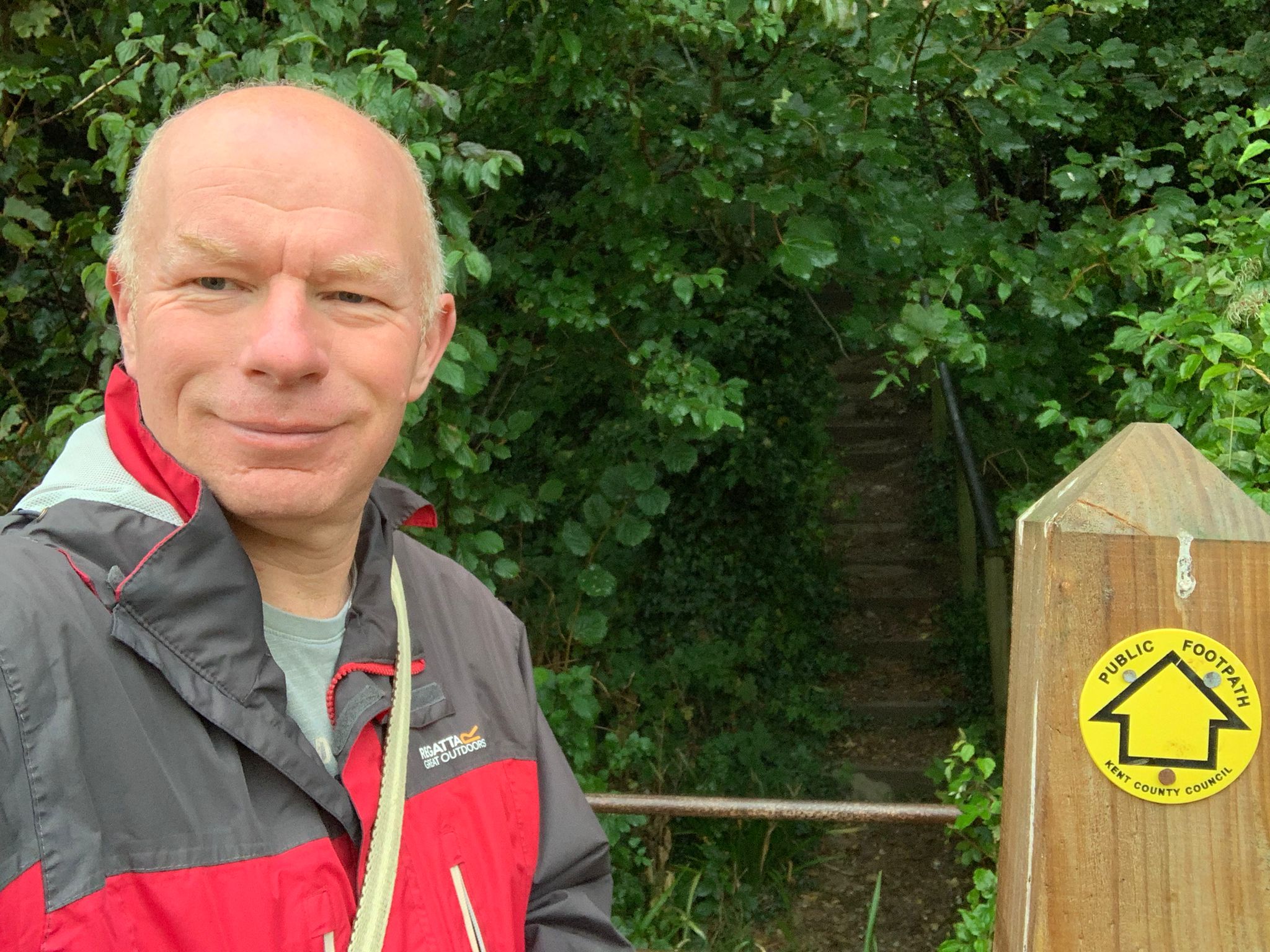 Some shocking figures have been released from Kent County Council (KCC) about the backlog of work on Public Rights of Way.

The average number of days to resolve a fault has now increased to over a month, but this average masks some significant delays.

“Additional resources are required to address this backlog, yet when a proposal was put forward in February by the Liberal Democrat Group to do this, it was rejected but the Conservatives. “

“These public rights of way are not just recreational routes, but part of the network of pathways across Kent that allow people to safety walk, ride and cycle, keeping them off roads. Not only is this good for the environment, physical and mental health, but also road safety.”