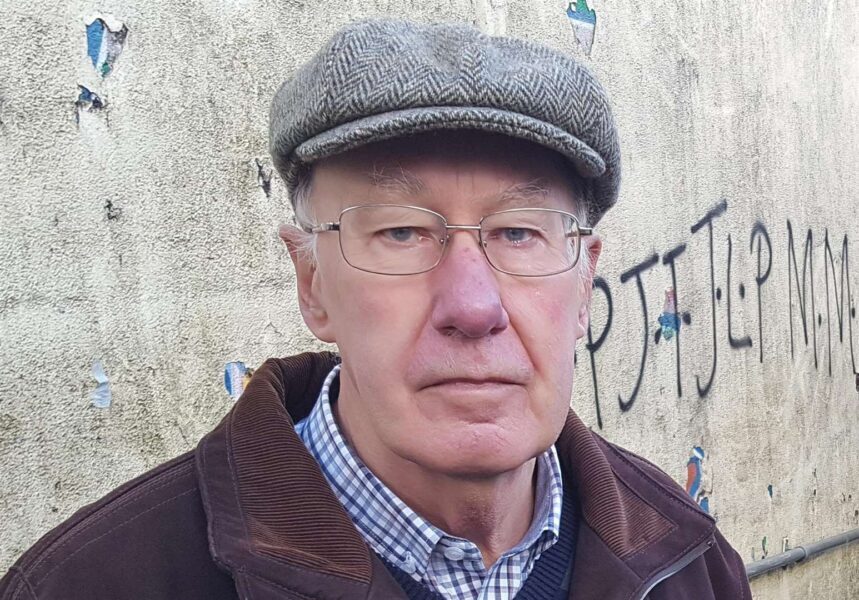 The City Council press release on the Local Plan confirms that this is being worked on by officers in secret.  This has been going on for months.  No councillors are involved in the process.  No members of the public, residents’ associations or parish councils are involved at all.

The current Local Plan was put together by a Local Plan Steering Group made up of councillors from all parties.  It contains much that is good and much that was agreed by all.  A disagreement arose over housing numbers and their location which caused the Lib Dem group to vote against the plan.  A decision largely vindicated now we are beginning to see the fallout of out of town urban housing extensions into the countryside.

The leader of the council says the new plan is about much more than housing.  He is right but it is housing numbers that will drive the changes.  They will affect the heritage assets of the city, affect traffic congestion and pollution, loss of agricultural land, water shortages and water pollution, school and hospital provision etc.  In the end it is all about housing numbers and the location of that housing.

The current Local Plan means 16,000 houses will be built by 2031, the majority on the fringes of Canterbury in Hersden, Sturry/Broadoak, Littlebourne Road, South Canterbury and Thanington.  All these estates will lack a range of local facilities because, of themselves, they will not be big enough to support a commercially viable range of shops, sports and leisure facilities and public transport, let alone meet local healthcare and educational needs.  This means residents will have to travel into the City to meet their daily needs.  Bypasses are irrelevant.  The City will be their objective.

The new Local Plan will take us up to 2045.  The ‘preferred option’ advocated by the leader of the council (but almost nobody else!) is for 17,000 more houses about twice as many required by the government.  These would be centred on Canterbury effectively doubling the population and turning our small, intimate city into another Slough or Swindon.

Sadly the sites for these houses will be decided by developers and land owners advocating sites in their ownership.  This random range of bits of land will not be made on any town planning principles.  There will be no masterplan.  No real thought about building proper sustainable communities which are a pleasure to live in.  They will be faceless, barren housing estates plonked down on the fringes of the city.

There are now no Conservative councillors representing the City of Canterbury.  The leader of the council has never sat on the Planning Committee and knows little about town planning.  When he chaired the Local Plan Steering Group on the current Local Plan he effectively shut down discussion by refusing to have meetings.  Now we have a Local Plan being cooked up by officers with no democratic input and under the edict of a political leadership insensitive to the very idea of good town planning guidelines.

The draft plan, when it eventually sees the light of day in the autumn, will be subject to public consultation.  Good.  But past experience shows that this will be an empty exercise and residents’ views will be largely disregarded.  So what the leadership and the officers are producing behind closed doors will be what we are given.

Finally, I believe there is a solution to the housing crisis which so many people face.   This is to bite the bullet and, in conjunction with our neighbouring authorities, to build a new town, a ’15 minute city’ with a full range of facilities within a 15 minute walk for most people.  Built on sound eco principles.  Properly planned.  Located on the A2 or the fast rail line for good communications.  This would attract central government funding and be a genuinely sustainable community.

This is what a Local Plan should be about.