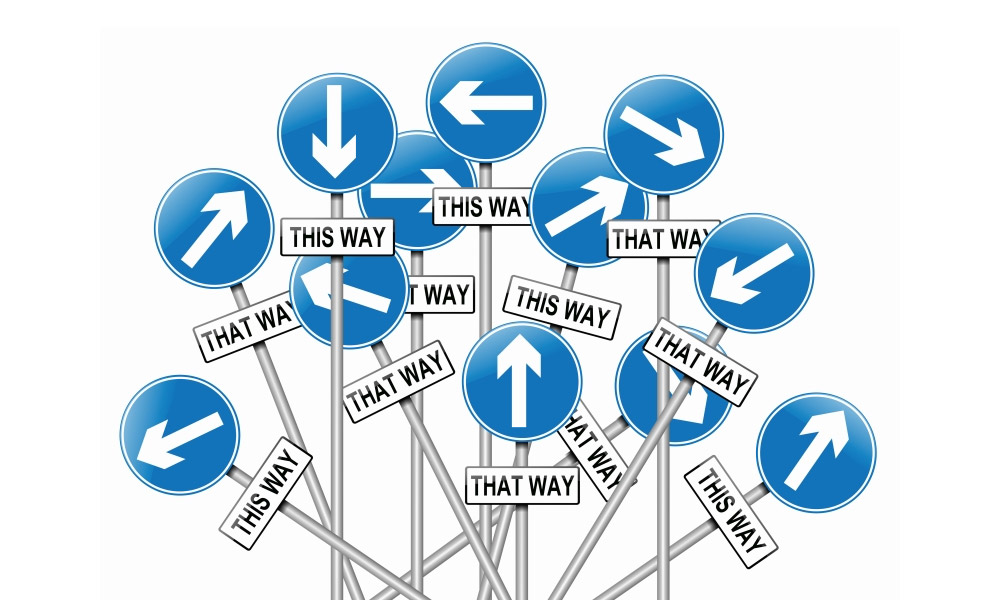 Canterbury City Council has now revoked the planning permission which it gave itself to build an extension to the Park and Ride on Wincheap Water Meadows.

Local people raised £thousands to take the Council to the High Court to fight this destructive scheme.  This was done with invaluable support from CPRE.  The site was environmentally totally unsound, would have been unusable from time to time because of flooding and, in any case wasn’t adequate to meet future traffic demands.

The City Council have not only revoked the planning consent but they have also paid £18,000 towards our costs.  The whole exercise has been hugely expensive and a total waste of taxpayers’ money on legal fees to fight a plan that should never have been considered in the first place.  The Council’s own costs are unspecified but with their legal fees, planning costs and officer time this has probably cost local taxpayers north of £30,000 at a time when the Council claims it has no money.

Future plans for the 4th slip road off the A2 at Wincheap have been rejected by Highways England and plans for the Wincheap bypass remain unclear.  On the other side of the City the Sturry bypass has been thrown out by Kent County Council.  Clearly Conservative City and County councillors are incapable of talking to one another.

All this is against a background of a Local Plan proposing 10,000 more dwellings on the southern quadrant of the City from Hersden to Thanington with no viable scheme for dealing with the traffic.  Given that there are currently about 20,000 houses in this area this will mean a 50% increase in housing numbers.

The Lib Dems want a clear comprehensive road scheme for the whole of the City, not the piecemeal approach being pursued currently.  Regarding the Wincheap Water Meadows we want to work with the Council and other voluntary organisations to ensure this becomes part of a nature reserve and wildlife corridor along the river Stour.  A ‘green lung’ for all residents to enjoy.