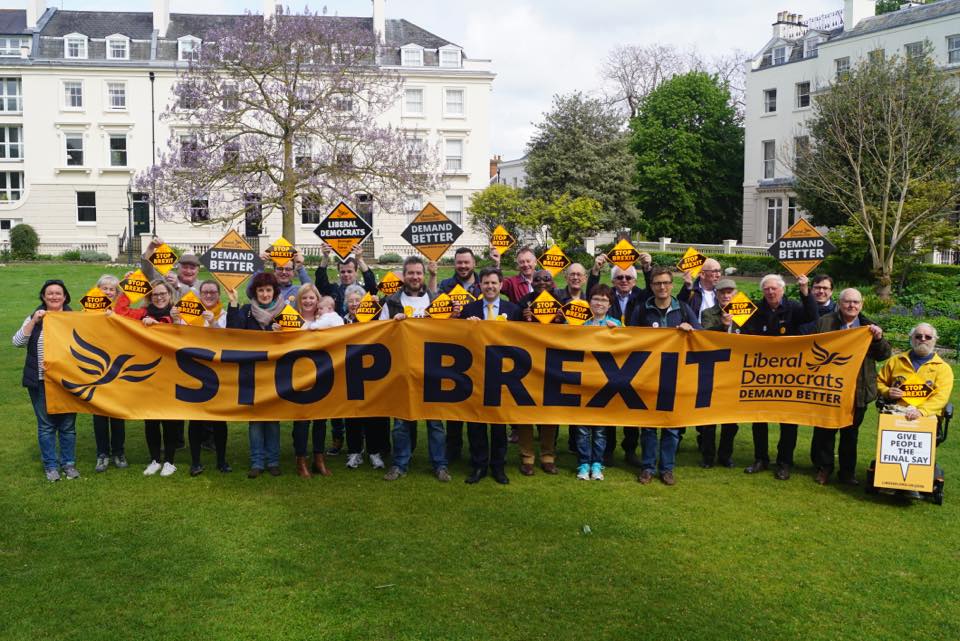 It is now clear that Brexit isn’t working. Many of the promises and fraudulent claims made by the Leave campaign have proved to be worthless.

As opinion polls show that a clear majority of people, 51%, now believe it was a mistake to leave the EU while 40% think it was right.

While the result of the 2016 referendum cannot be ignored, we must work closely with our friends in Europe. This should include negotiating a customs union with the world’s largest single market of 450 million consumers.