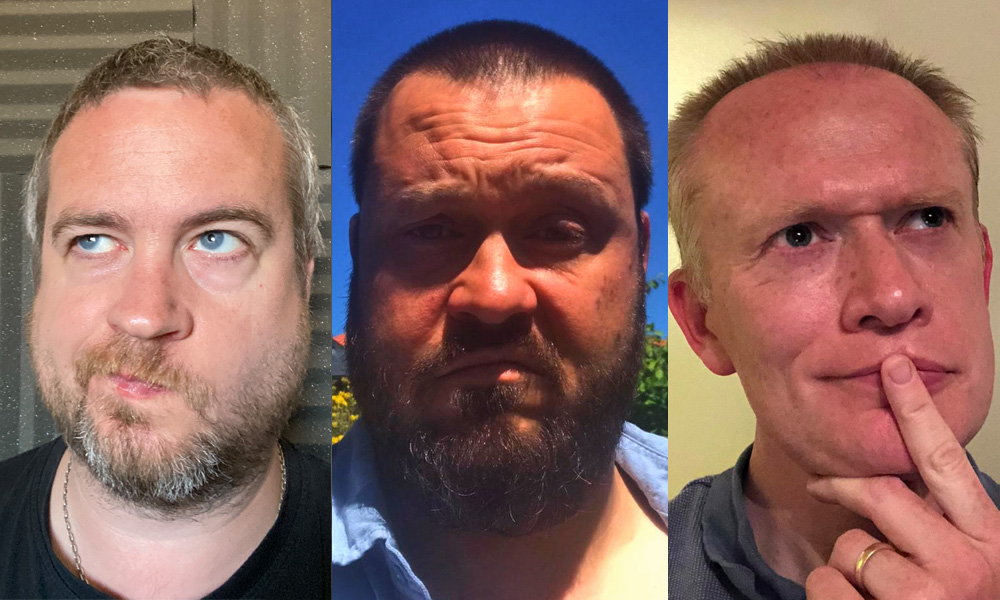 The Liberal Democrats have announced that local campaigners Alex Lister, Alex Ricketts, and James Flanagan have been nominated to join the Liberal Democrat Community Champions Hall of Fame for their work in raising money for the local NHS.

The team were behind the highly successful Great British Celebrity Pub Quiz featuring Jeremy Paxman, which raised £6,500 for local frontline NHS workers. Alex Lister has also been working with a local school to produce PPE visors.

As well as helping people with basic supplies, the nominees have been doing a range of work from sharing best practice and ideas to organising volunteers to call over 35,000 people across the UK to offer assistance.

As part of their induction into the Hall of Fame, successful nominees will also be invited to be interviewed by one of the party’s leading figures in a live webinar that all Lib Dem members will be invited to.

“With the Coronavirus crisis leaving our often-undervalued NHS staff on the front line, fighting to keep us all safe, it seemed the least we could do is to try and find a way to say thanks. Clapping is great, but money is able to make a real difference.

“We are touched to have been nominated for our work, but we’re even prouder to be part of a team tangibly helping countless people facing hardship. I would encourage everyone to help in whatever way they can during this difficult time.”

“I have been amazed by the energy, commitment and creativity shown by members of the Lib Dem community during the crisis. I am so proud of people like Alex L, Alex R, and James who have worked tirelessly to help vulnerable residents and fight for the best possible support for people facing hardship.”

“It is critical that vulnerable people in our communities receive the support they need. It will be communities themselves that have to respond to take the pressure off our excellent but hard-pressed statutory services. I look forward to continuing to work with the two Alexes, James and others as we do out bit to slow the spread of coronavirus, prevent the NHS from being overwhelmed and save thousands of lives.”