Litter on the A2 - Canterbury Liberal Democrats 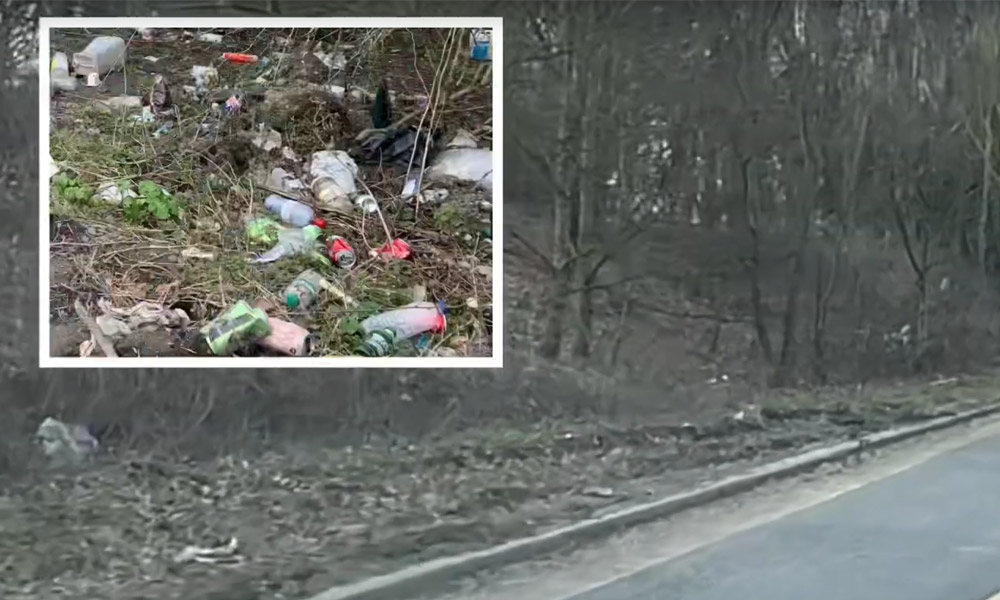 It is disgraceful that despite having set aside money to clear litter from the A2 twice a year, no clean has taken place for 18 months. The verges are filthy, filling with litter and bottles of urine. What sort of welcome is this to a district that relies so heavily on tourism?

Canterbury City Council (CCC) has failed to organise timely cleans of the A2 and instead has spent the money elsewhere.

Cllr Mike Sole says, “I continue to lobby the City Council to work with Highways England and KCC so that our major roads and lay-bys are cleared of litter. I have raised the issue in both national and international media. At present this lack of action is shameful.

“In our villages and residential areas I am grateful to those take part in community litter picks. These unsung heroes contribute so much to our communities but now it is time for Canterbury City Council to step up and give us back a district that we can be proud of.”