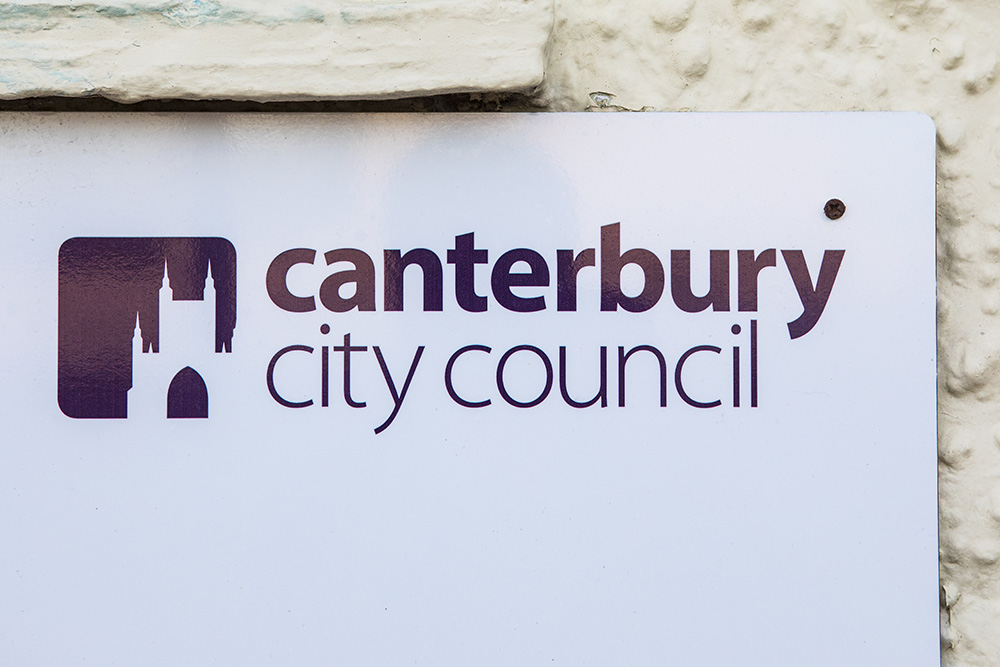 After considerable thought the Canterbury Liberal Democrats have decided not to field a candidate at the forthcoming Gorrell Ward by-election.

Wherever possible we want Lib Dem voters to be able to vote for a Lib Dem candidate. However, the unfair nature of the “first past the post” system frequently leads to unrepresentative results, failing to acknowledge votes for centre and left of centre parties.

We are advising our supporters to lend their vote to either the Green or the Labour candidate according to the merits they believe each candidate offers.

We do this in the interests of achieving the most democratic and representative result, and avoiding the further dilution of much-needed progressive voices on Canterbury City Council.

“You wouldn’t know it from the way they behave, but the Conservatives only achieved 35.4% of the vote at the last council elections. Two thirds of the electorate voted Labour, Lib Dem or Green, yet we have fewer than half of the councillors between us. This situation requires radical action, and we hope our decision will signal a new era of cooperation in Canterbury politics.”

Yvonne Hawkins, the Lib Dem Candidate for the area in the 2021 Kent County Council Elections, said:

“I was prepared to stand in the by-election, and I hope those who supported me previously will understand my decision. At this moment it is more important that those opposed to Tory misrule in Canterbury, and the nation as a whole, put the interests of the electorate first and their personal ambitions second.”

“With the imminent return of the discredited cabinet system, the bonfire of public forums and rapacious development in the proposed local plan, the time has come to put aside our historic squabbles and focus on returning candidates that truly represent their residents. We hope that our decision will begin this process”.

The Liberal Democrats remain committed to standing a strong slate of candidates in 2023, and adding to their current group of six councillors. No formal agreement exists between the three main opposition parties and this decision was taken independently by the Canterbury Liberal Democrat leadership.