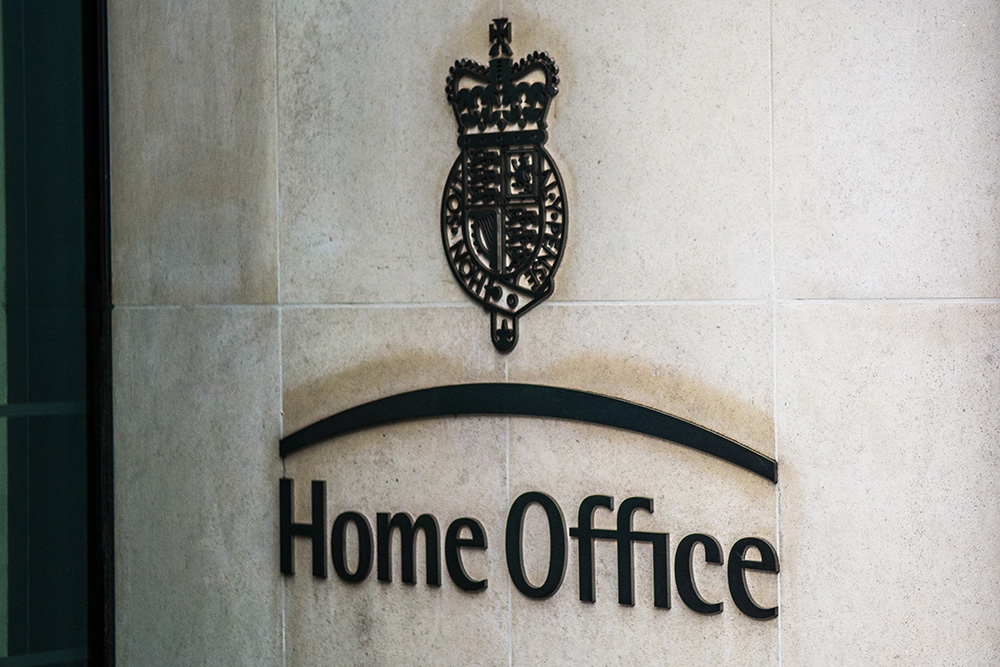 The Liberal Democrats have tabled an amendment in the House of Commons that would prevent the Government’s Immigration Bill from progressing.

The party is opposing the Conservatives’ plans to end free movement at the end of the year, with Home Affairs Spokesperson Christine Jardine arguing that, during the coronavirus crisis, “we should be celebrating the enormous contributions that workers from all over the world make to our NHS, social care and across our society.”

The Immigration and Social Security Co-ordination (EU Withdrawal) Bill, which would end EU free movement, will be debated in the House of Commons on Monday. The Liberal Democrat amendment would refuse to grant the Bill its Second Reading, stopping it from becoming law.

The “reasoned amendment” sets out the party’s opposition to the Bill – including its failure to fully guarantee the rights of EU citizens already living in the UK, something Boris Johnson repeatedly promised to do. It also criticises the Government for failing to set out “an immigration system to replace free movement that would allow businesses and public services to recruit the workers they need”.

“It is hard to believe that in the midst of the coronavirus pandemic, the Conservatives are still pressing ahead with their destructive plans.

“Now more than ever, we should be celebrating the enormous contributions that workers from all over the world make to our NHS, social care and across our society. Priti Patel may consider care workers to be ‘low skilled’, but they are on the front lines protecting us and our loved ones every single day.

“If the Conservatives go ahead with these plans, they will deal a massive new blow to the NHS and British businesses, just as the economy is beginning to recover from the coronavirus crisis.

“Liberal Democrats are opposing this Bill and arguing instead for a fair, effective and compassionate immigration system that works for our economy and treats everyone with the dignity they deserve.”