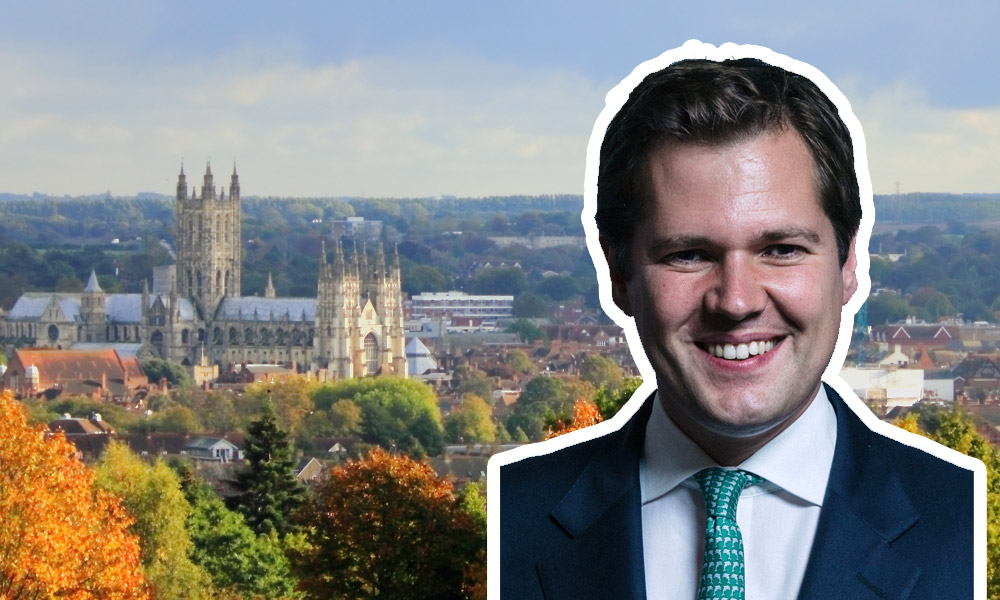 The Liberal Democrats are calling for an enquiry into why local property developer Mark Quinn’s planning application was reopened weeks after Robert Jenrick took over as Secretary of State for Housing.

Quinn Estates, a major Tory donor, wanted to build 675 homes in Sittingbourne, but permission was denied after the proposals met with fierce opposition from local residents and councillors.

Shortly before Mr Jenrick overturned the planning decision, Quinn Estates donated £11,000 to the Conservative Party. Weeks later this gift was followed by a further £26,500.

Lib Dem Housing spokesperson Tim Farron has joined the Canterbury & Coastal Liberal Democrat Party in calling for an investigation into whether Jenrick has unlawfully overruled legal planning decisions in return for party donations.

Tim Farron said: “This cash-for-favours row isn’t going away. Canterbury residents are rightly asking if it’s one rule for them and another rule for wealthy property developers who are willing to bung cash to the Tory party.

“The public needs to know that the planning system isn’t up for sale.”

Lib Dem council group leader Michael Dixey added: “Conservative councillors sitting on the planning committee should automatically recuse themselves from any decision involving an application from a party donor.

“Mark Quinn has lodged numerous planning applications with Canterbury City Council. To remove any suggestion of impropriety, council members from a party that has accepted donations from Mr Quinn must not be involved on ruling on any of his applications in the future.”

Mr Jenrick has already come under fire for links to property developer and former Express editor Richard Desmond whose 1,500 dwelling planning application was ruled unlawful after the High Court found that Jenrick had shown ‘apparent bias’ when he overruled the planning inspector and approved Mr Desmond’s Tower Hamlets project.