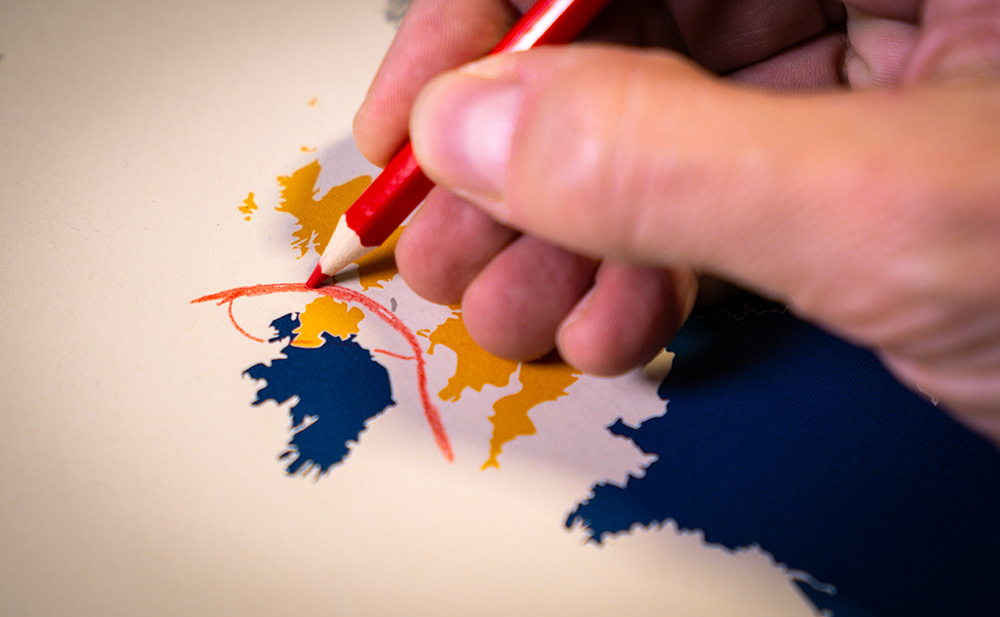 Responding to the Government’s admission that there will be customs checks on goods crossing the Irish Sea after the Brexit transition period ends, Liberal Democrat Foreign Affairs and Brexit spokesperson Alistair Carmichael said:

“Johnson’s Government has failed to give businesses much needed clarity on this issue. It now seems Johnson was deeply dishonest with businesses when he previously asserted there would be no checks and businesses could put paperwork “in the bin”.

“His Brexit deal will mean extra costs and bureaucracy for businesses in Northern Ireland and the rest of the UK, at a time when many are already struggling with the impact of coronavirus.

“Liberal Democrats will continue to call on the Conservative Government to do the right thing and protect UK businesses. As part of this, it is vital the Government extend the transition period to help prevent any additional economic damage.”

Canterbury & Coastal Vice Chair Alex Lister added: “With family in Ireland, I’m deeply concerned about what a return to border checks could mean.

“Anyone who remembers the 1980s knows how much we have moved on. Nobody wants to go back, yet this Government seems intent on doing so for idealogical reasons – whatever the cost.”