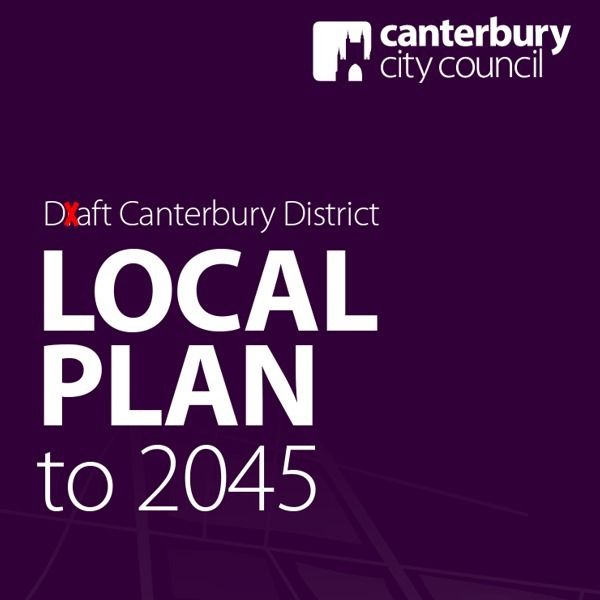 You may be aware that Canterbury City Council has published its draft local plan, the document that sets the framework for everything the council does until 2045. The Canterbury City Council Liberal Democrat Councillors wholeheartedly reject this plan, both on the basis of its content and the way in which it has been created and presented to the public.

Public reaction so far has been negative, as you can see from the comments in this Article in KentOnline, and we are keen to hear your views.

No councillors were consulted on the draft that was presented to us, just 24 hours before publication. Since the previous draft “options” paper was presented to the public many months ago, no moves have been made to discuss radical changes with the ward councillors of the areas they will affect.

The current Local Plan, agreed in 2017, was developed by a local plan steering group which included councillors from all political parties.  The process was not perfect and indeed the Lib Dems finally voted against it.  However, it was a much more democratic and inclusive process.  This plan has spent a year under wraps being developed by officers and the Conservative cabinet, then sprung upon us.

We have been presented with such scant detail that it is hard to work out exactly what is planned we know that the government target for housing in the district for 2040 was in the region of 9,000 dwellings, and this plan will over-deliver on this target by many thousands. We also know that hardly any of the allocated developments in the previous plan have taken place, meaning somewhere between 25,000 and 30,000 houses will have to be built in the next 20 years if this plan is agreed.

The reason for all of this housing seems to be to pay for a series of infrastructure projects such as the now-infamous Eastern bypass. The transport “radical thinking” does not stop here, with a controversial zoning plan cutting Canterbury into five districts.

You can access the draft paper here, but here are some key points from our initial reading:

The published figures show that there are at least 12,158 new dwellings contained in this plan, although this number could rise with other developments gaining permission over the next few years. We also know that at least 11,000 dwellings from the previous plan’s 16,000 allocation are yet to be built.

There is a tacit admission that the “modal shift” (getting people to use alternatives to cars) the previous plan tried to deliver has not taken place. This plan seems to favour shoving traffic outside the city area onto a partially complete, and wholly uncosted ring road. There is not cost, or indeed an exact route for the Eastern bypass. The Western and Northern section seems to be driving traffic from the open Rheims Way, where there are no houses, through the village of Rough Common. This traffic will then arrive, passing three schools, two nurseries and a University, in St Dunstan’s, an area already suffering high pollution and restricted by a level crossing. This incomplete ring road will do nothing to reduce pollution, and instead risk destroying a community to the North of the City.

Furthermore, the City will be split into 5 zones with people risking fines if they drive between them.  Getting to shops, supermarkets cinemas, cafes let alone the hospital or the doctor, will mean difficult and much longer journeys for many existing residents, let alone new ones.  It will actually add to the traffic, not reduce it.

You can see the Transport plans here.

No proper thought seems to have been given to building communities.  The sites are those put forward by developers without any overarching strategy and no thought to the basic tenets of good town planning.  This will be a string of fringe of city faceless housing estates, risking swamping the existing communities they augment, or being completely cut off from their neighbours.

What are they thinking?

Local people in Canterbury will be understandably angry when they see what is being presented to them, and you will have your chance to have your say, the timetable is currently as follows:

You can read all of the papers and evidence here, if you’d like to get ahead of the game.

You will note that this plan will not be finalised until after the May 2023 local elections, so if you would like to prevent its worst excesses the best thing you can do is to help a Liberal Democrat get elected instead of a Conservative.

In the meantime your Lib Dem City Councillors have been busy with Cllr Nick Eden-Green appearing in the Daily Mail of all places(as well as the Telegraph and other news outlets):

And Cllr Alex Rickkets on the less popular but no less worthy KMTV(from 31 minutes): 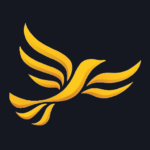 See all posts by Libdem