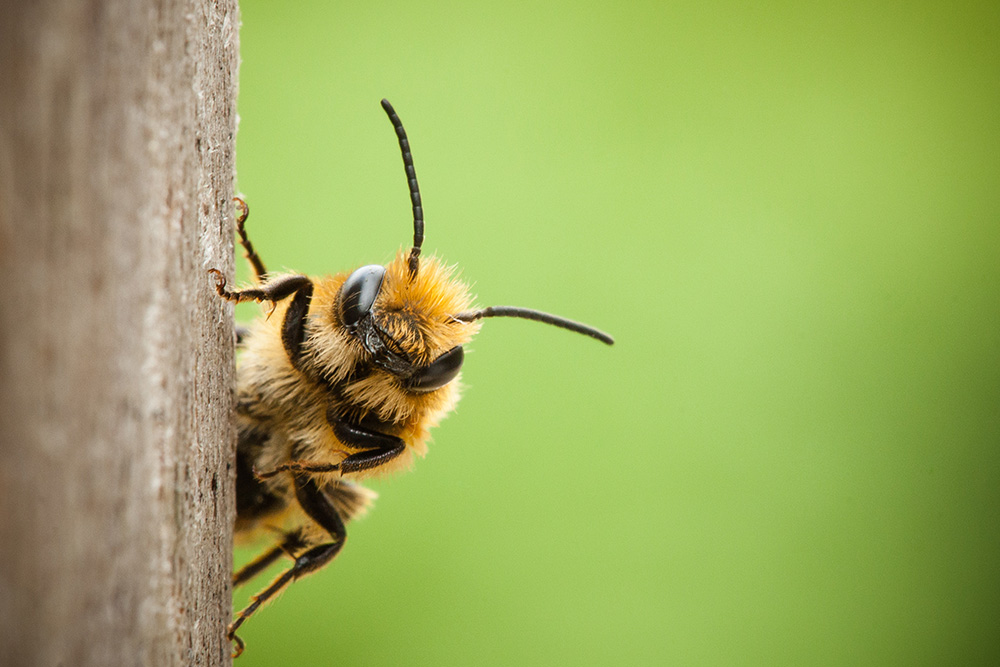 In 2014, the UK Government adopted a National Pollinator Strategy which highlighted the rapid decline of pollinating insects which are critical to protecting biodiversity and to pollinating key agricultural and horticultural crops. It emphasises the need to allow grasses and flowers to grow and complete their lifecycles so that pollination by bees and insects can take place.

However, Canterbury City Council has recently come under fire after the Wincheap water meadows site was brutally cut, destroying all the lush spring vegetation.

Local Lib Dem councillors Derek Maslin and Nick Eden-Green have been active in the campaign to Save Wincheap Water Meadows from being tarmacked over and turned into a Park and Ride site.

Nick Eden-Green said : ‘A few weeks ago we were horrified that Canterbury City Council had cut the meadow down to bare earth.  Just at the time the spring flowers were coming into bloom and at the height of the bird nesting season.’

Derek Maslin added:  ‘We have written in the strongest possible terms to the Council asking them to stop wasting money on this sort of unnecessary and destructive action and they have agreed to reconsider it in future.’

Kent County Council unanimously adopted a Pollinator Action Plan in 2018 so the council should follow suit. As mowing is a considerable part of grounds maintenance cost, a reduction in mowing could also provide welcome savings.

A petition is currently being run to persuade Canterbury City Council to adopt a Pollinator Action Plan. The Lib Dems encourage all residents to sign it.