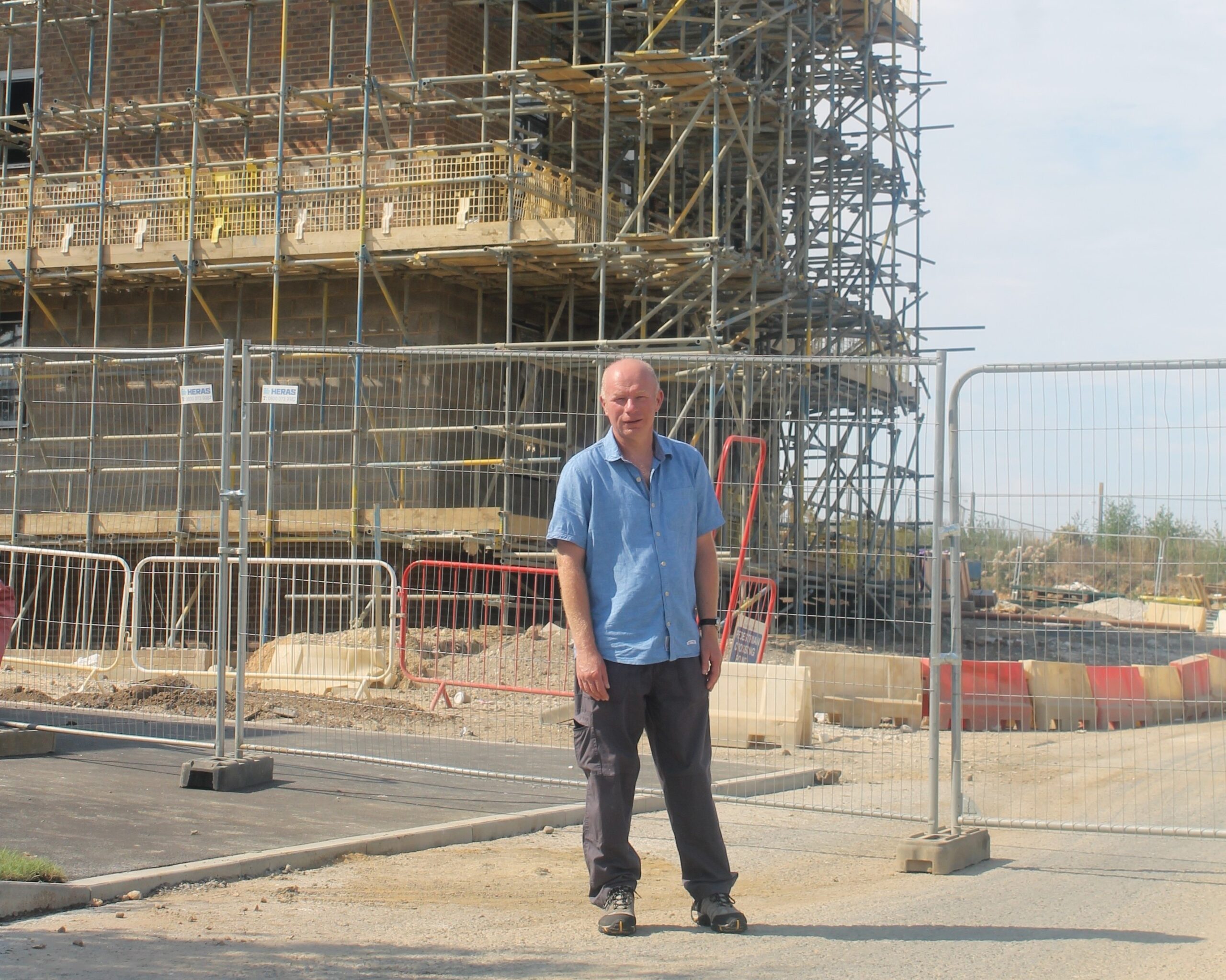 Residents have an expectation that when developments of more than 11 homes are built, at least 30% should be affordable, yet performance targets produced by the council show that in 2019/20 only 12.26% were affordable.

Cllr Mike Sole said, “This is a shocking revelation. This council is letting developers off the hook when it comes to providing affordable homes for local people.”

“As developers eye up more green fields across the district to cover with housing, that housing remains way out of the reach of local people. The  council needs to stop allowing developers from getting away with this lack of provision and ensure that affordable homes are built during the early phases of development.”

With the 16,000 house to be bult in the curret local plan, and a further 17,000 in the Council’s preferred option for the 2040 plan, this lax attitude to affordable housing will push local residents out of the housing market before they have a chance to get a foot on the ladder.