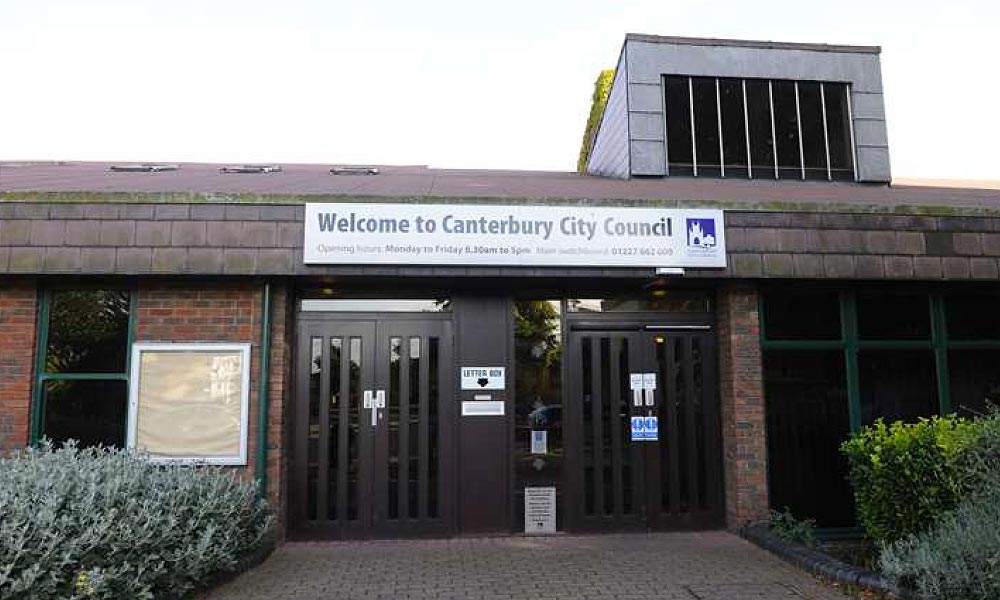 Following his forensic destruction of the Conservative Group’s budget in a virtual meeting of Canterbury City Council on Monday 21 February 2022, Councillor Mike Sole presented an amendment that could have provided a significant boost to organisations that help the district’s most vulnerable residents.

Councillor Sole suggested that an amount of up to £200,000 should be allocated to the Strategic Grants Fund. In the past this group has awarded funds to organisations such as The Thannington Neighbourhood Resource Centre, The Canterbury Festival, Age UK Canterbury Catching Lives which works to reduce homelessness, and Canterbury Umbrella.

The Council had a recent recent windfall of government grants, new homes bonus and non-domestic rates, meaning an extra £200,000 in the budget. The Conservative group proposes using this to cover inflationary pressures, with the balance available for for unspeficiced corporate plan priorities in the future.

Councillor Sole said “We believe that rather than a vague use of this money, we should instead be allocating additional, one-off funding to the Strategic Grants Fund in order to help those organisations that do so much great work in the community supporting our residents. Covid has had a huge impact on the lives of people in the district and the cost of living increase will only add to that. There are organisations out there that do stirling work supporting those in most need, and we should support them in this.”

Lib Dem Councillors Alex Ricketts (Blean Forest) and Nick Eden-Green (Wincheap) both spoke in favour of the amendement, and were joined by a large number of opposition councillors from other parties, including Labour Councillors Wilson, Butcher, Hazelton, Cornell, Nolan and Dawkins and the newly elected Green Party Councillor Claire Turnbull.

Unfortunately a number of Conservative Councillors felt they were unable to support the amendment and would rater reserve the money to be spent at the discretion of the ruling group.

“An additional amount of up to £200,000 is allocated to the Strategic Grants Fund as a one off in 2022/23. This is to be funded from the Corporate Plan Priorities Reserve. This is not to be released until the position on inflation is clearer, in case it is needed to fund unavoidable inflationary pressures. “

Councillor Sole confirmed that the amendment would not put the Council at risk of an unforeseen shortfall due to inflation:

“We are seeking to ensure, that after the inflationary pressures are taken into account, up to £200,000 (or less if inflation exceeds expectations) is available for strategic grants to help those most in need as we recover from the pandemic.”

The amnedment fell, as so many others, by a strict party politcal split.