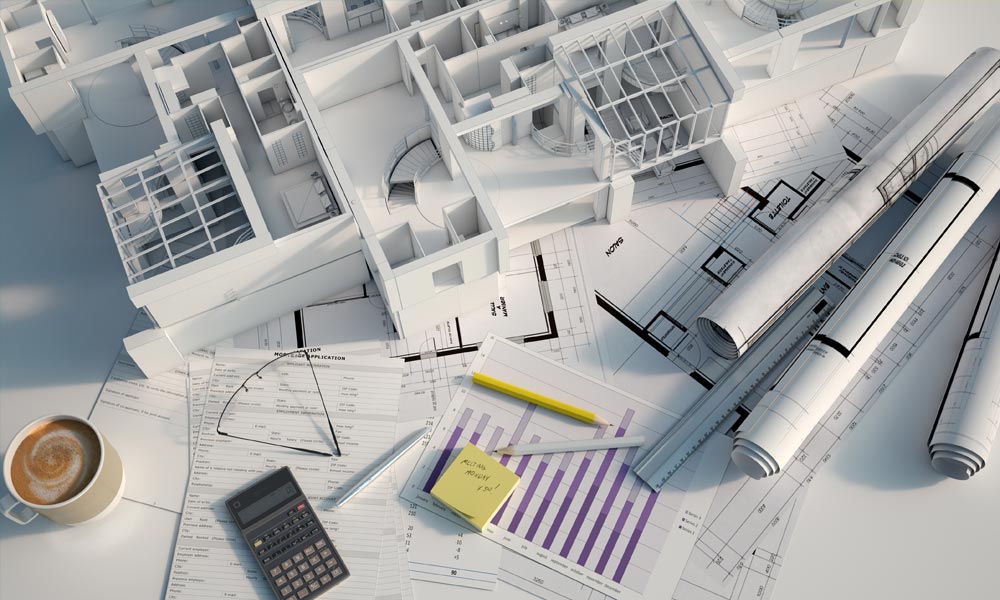 Planning applications in our district are often controversial and attract dozens – sometimes hundreds – of emails and letters. These are usually carefully argued and well researched, expressing a heady mix of passion and valid planning reasons. I instance recent debates over sites at Hillborough, Sturry/Broad Oak and South Canterbury. These relate to consenting some 6,000 new dwellings. For context note Canterbury city comprises about 13,000 houses. So these sites will change the face of our district.

The planning committee has to reach its decisions by evaluating often conflicting arguments. It’s an inexact science. Until now it has done so on a non party basis as planning decisions should not be subject to party politics.

Some years ago Cllr Fitter-Harding threatened to accuse the Lib Dems of supporting a controversial planning application in his ward because I had voted and spoken in favour of it. I certainly did so but purely as a member of the planning committee. I have never first discussed an application with my fellow cllrs – of any party – or tried to lobby them before a meeting. Nor have I ever adopted any party line simply because the Lib Dems don’t have party lines or party whips on planning applications.

Now, as the leader of the council, he has written to all those in his group, effectively telling them how to vote, particularly on large strategic sites. This means that there is little point in residents expressing their views or the committee even listening to them, as Conservative Councillors will simply be expected to rubber stamp an application according to the diktat of their leader.

This is another stab in the back for local democracy. It is playing party politics with the planning process. It is making a charade of the planning committee reaching open decisions on valid planning grounds. It means any arguments presented by the public, by residents’ groups and parish councils, let alone open discussion or debate in committee, is a meaningless irrelevance because there is an edict from on high for the Conservative group to toe the party line.