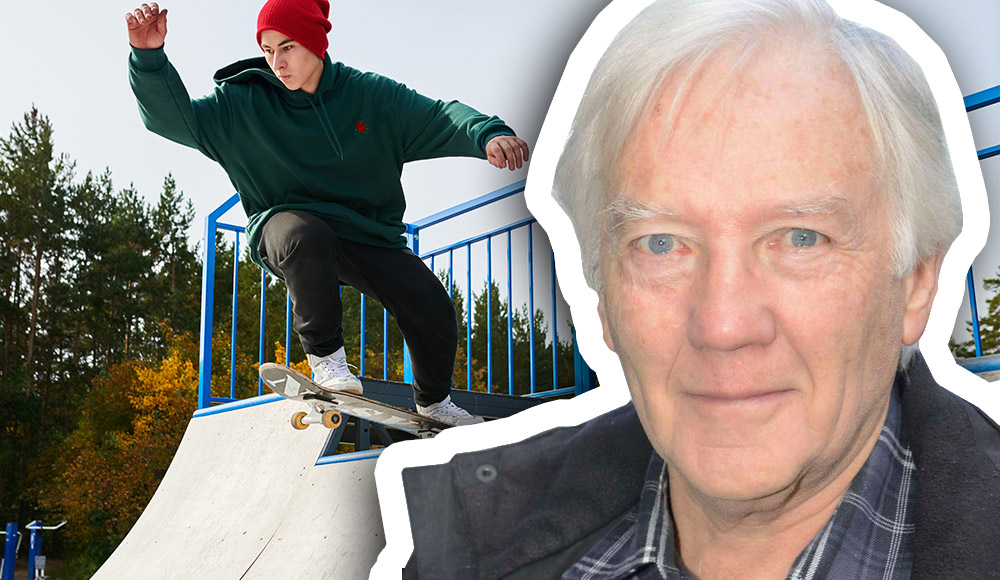 Westgate councillor Michael Dixey is calling for the council to provide facilities to allow skateboarders to practice their sport in a purpose-built skating arena within the new Riverside development.

Michael said: “Skateboarding has skyrocketed across the country since lockdown, but there is still no skate park in Canterbury.

“Unfortunately, this can often annoy people living nearby if they continue boarding until the early hours of the morning, making noise and playing loud music, and sometimes accidentally damaging parked cars.

“Canterbury desperately needs a first-class skate park. Now an Olympic sport, it is relatively inexpensive to participate in and it’s great fun to watch skilful performers practise their stunts. Started in California in the 1950s by a group of surfers, it has now become a major global sport.

“We believe that the new Riverside development currently being built on the old Serco site in Kingsmead is the ideal location for an Olympic-level facility. It would feature alongside a Curzon multi-screen cinema, cafes, restaurants and bars as well as 500 room university student accommodation. Grants are available for exactly this kind of project.

“Maybe in years to come, Canterbury could have an Olympic skateboarding champion of its own!

“In the meantime, as a matter of urgency a temporary site for the skate boarders must be found.”