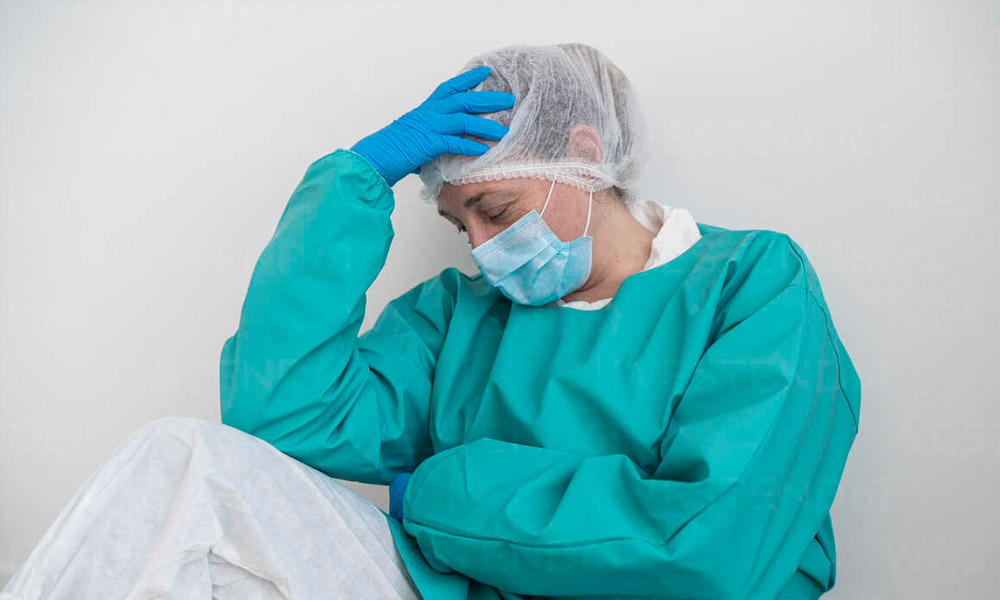 Canterbury Liberal Democrats have strongly criticised the government’s handling of the Covid crisis and in particular the paltry pay offer Boris Johnson has made to nurses.

Wincheap councillor Nick Eden-Green said: “the government offers just 1% for nurses yet spends £37 billion on test and trace. Nurses are saving lives on a daily basis. Test and trace is nothing more than a costly failure.

“It’s not that the government hasn’t got any money. It’s just that it has chosen to spend it on a ‘world class system’ run by the wife of a Conservative MP.

“Neither the system nor the person running it are what we would call ‘world class.’

“Of course, splashing the cash doesn’t just stop with test and trace. £150m was found to buy masks which proved unusable. £122m was spent on gowns that were never distributed. In April the RAF made a special flight to Turkey for 400,000 substandard unusable gowns, and an estimated £18 billion of cash for cronies has been spent on contracts which avoided any form of competitive bidding.

“There is more money. The government just decides its priorities and where to spend it. Their view seems to be that it’s much better to keep it in the family circle than spend it on the nurses.”

Liberal Democrat policy is to add 1p on income tax to go directly to the NHS and mental health services.