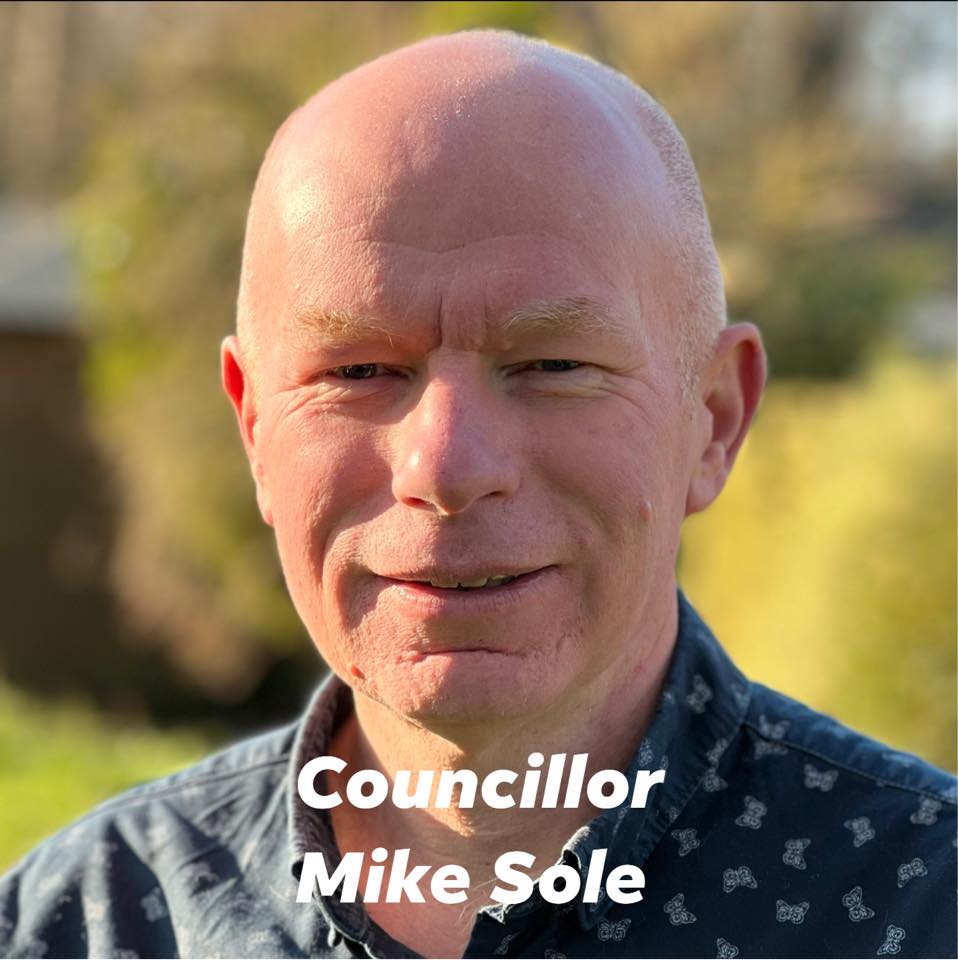 Liberal Democrats are furious that the Canterbury Conservatives are stifling democratic debate by excluding cross party discussion on council motions.

Lib Dem leader, Cllr Michael Dixey said “Under the new cabinet systems, motions are being automatically referred to the exclusive six members of the Tory cabinet, who systematically take turns to read prepared speeches in opposition to motions put forward. Without any right of reply, Councillors, including Conservatives, who are not in Ben Fitter-Harding’s special six, have no ability to enter debate. There is no chance to change minds with everything a foregone conclusion.”

Cllr Mike Sole, whose recent motion to introduce a discounted  residents car parking tariff was treated in this way, added, “This is a farcical situation that removes debate from democracy and replaces argument with autocracy. The new cabinet system, opposed by the Liberal Democrats has not only concentrated power in the hands of a select few, but it has removed any possibility of influencing policy and decisions through cross party discussion.”

The original Motion to Council was proposed in April 2022, it read:

It is proposed that when changes to charges and conditions in council car parks are drafted for 2023/24, a discounted tariff is introduced for residents giving a discount for up to four hours in council owned off-street car parks using the ANPR technology through a free residents registration scheme.

Proposed by Mike Sole and seconded by Alex Ricketts

The idea of a residents’ discount is popular and has been adopted in other areas, such as this scheme by Scarborough Borough Council.

The outright rejection of this motion comes after the current leadership has signalled its intent to sell off some city centre car parks, in a move Councillor Nick Eden-Green said will “deter tourists and strangle businesses”.

Canterbury Liberal Democrats have signalled their intent to push this and all future Councils to see sense on parking charges. They are an important revenue stream, but residents must not be priced out of visitng their own city.