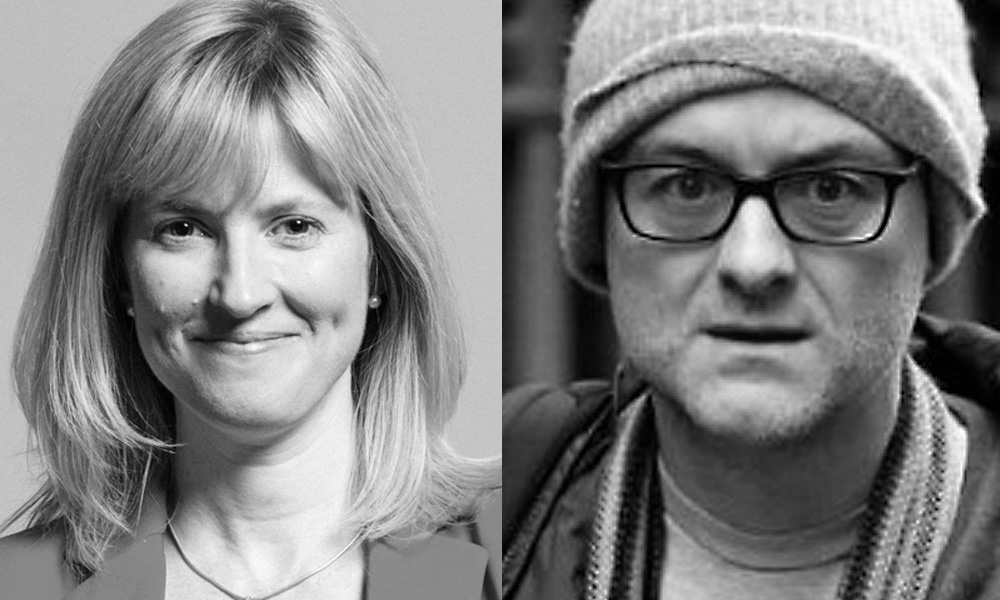 Canterbury and Coastal Liberal Democrats and the Liberal Democrats across the UK have given total support for the Lockdown measures introduced since the Coved-19 crisis began. While the measures have meant great personal hardship for many and had a devastating toll on the economy of the Canterbury and Whitstable constituency, by far the great majority of local people have stuck to the rules and helped the NHS and the country.

It is therefore deeply disappointing to learn that our constituency Labour MP, Rosie Duffield, has broken the rules. She has not only undermined the effort to reduce the spread of the virus but also called her own judgement into serious question. The matter will not be soon forgotten.

Ms Duffield has in our view done the right thing by resigning from the Shadow Government. Her resignation should be immediately copied by Dominic Cummings, whose continued presence in No10 Downing St is an insult to the 65 million British citizens who obeyed the law. Sir Roger Gale in our neighbouring constituency has called upon his party leader, the prime minister, to sack Dominic Cummings .

We are political opponents of Sir Roger’s but admire his integrity and the clarity of his thinking in knowing that the Cummings affair is doing great harm to the health of the nation.