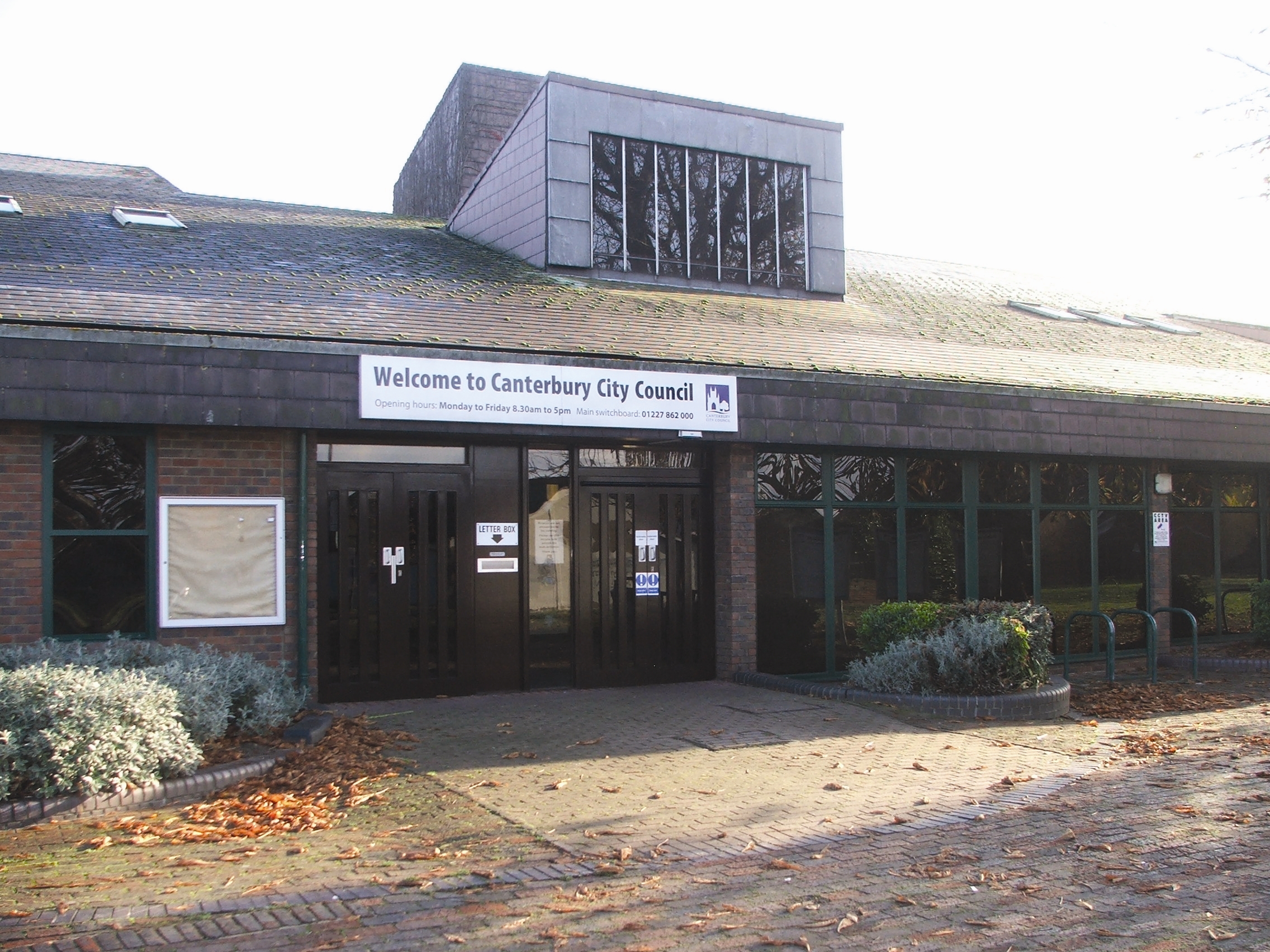 You have a chance to comment on the local plan, Nick Eden-Green summarizes the view of your Lib Dem councillors.

The Plan which is being put out to consultation is very much an add on to the existing Local Plan which takes us up to 2031.  Almost all the proposals in the existing Local Plan have yet to take place so it is difficult to judge what the actual effect of the current Plan will be.  It proposes 16,000 more homes of which around 10,000 will be built on the southern, eastern and western approaches to Canterbury from Hersden to South Canterbury to Thanington.  This will increase the number of houses in the city by about 40%.

The Lib Dems voted against the current Plan.  We pointed out major faults, which are at last being recognised by the other parties.  In particular that it fails to address the traffic and pollution problems of the A28 and the other feeder roads into the city by increasing traffic.  The housing is concentrated into large suburban housing estates which will not be sustainable in terms of local facilities and will rely on car transport onto the city.  Furthermore, the housing will not be the carbon neutral, low energy eco homes which the government actually requires by 2050 or earlier.

The failings of the current local plan

Thus the proposed new Local Plan needs to be looked at in this context.  Does it address the failings of the current Plan?

There are many positives in the ideas being put forward for consultation.  Eco housing standards are at last being recognised.  But sadly far too late.  Most of the 16,000 houses in the current Plan have been consented.   In the last few years we have failed to ensure they are built to anywhere near Passivhaus eco standards.  Almost none will have solar panels, few will have e charge points for cars, all will have gas central heating which will have to be ripped out and replaced.

Now a belated attempt is being considered to deal with the Canterbury traffic problem which was just ignored by the current Plan.  It relies on ‘modal shift’ which expects everyone to walk or travel by bike – or bus if you’re lucky.  With few joined up cycle lanes and housing estates miles from the city centre, car travel will be the only option for most people.  And here is the biggest problem with the new Local Plan.  It proposes several scenarios and pushes, in particular up to 17,000 more homes concentrated on Canterbury.  This is in an attempt to fund a southern bypass which should, of course, have been fundamental to dealing with of the 10,000 Canterbury centred houses in the current Plan.

This is absolute folly.  We have created a problem by allowing 10,000 houses with inadequate infrastructure and now we are proposing 17,000 more to try to deal with the problem!  Developers will cherry pick the most profitable sites, sidestepping the cost of the bypass.  Strategic sites will be split up as has happened at Hillsborough, Sturry and Thanington, degrading proper community planning.  Doubling the size of Canterbury in return for a bypass is not a sensible approach to town planning.  When you’re in a hole stop digging.

So what are the solutions?  First we must question the government figures demanding more houses.  These are laid down by Mr Jenrick the Local Government Minister.   A man known to favour developers on return for a contribution to party funds – mirrored by party funding from a local developer here.  The figures for Canterbury and other student dominated cities are being now challenged by the Office of Statistical Regulation so we must check the so called housing ‘need’ figure.

Second, if we do need 17,000 more houses should they really be concentrated on the outer fringes of Canterbury?  The patchwork of sites being considered will mean more faceless out of town housing estates.  Is not the answer to bite the bullet and build a new garden city or new town in east Kent to meet the needs not just of Canterbury but of the other east Kent towns under similar pressure?  This is being done at Ebbsfleet where the government have chipped in over £500m for infrastructure improvements – 5 times more than the cost of a southern bypass.  Should we be spending £50m on a new junction at Bridge, a new P&R at south Canterbury and Wincheap and a 4th slip road and relief road at Wincheap when a southern bypass will radically alter these priorities?

Third, turning to economic development, Herne Bay has long been recognised as most in need of regeneration.  If more housing is the answer to economic regeneration – and I seriously question whether or not it really is – then should we not be concentrating on the area most in need?

There are many good ideas in this draft Local Plan.  But these should not disguise some fundamental matters which I really hope local people, parish councils and residents’ groups will question leading to a Local Plan that, unlike the current Plan, is actually fit for purpose.